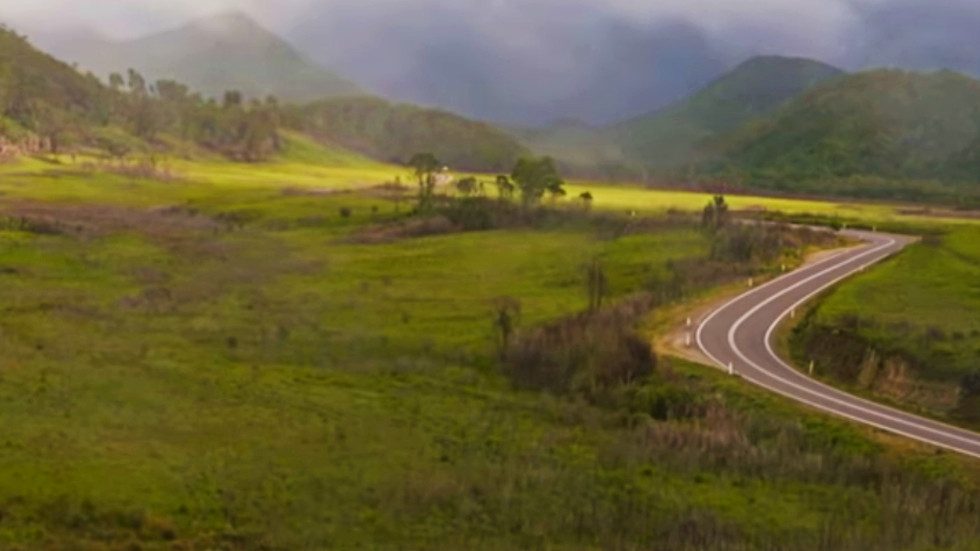 An investigation has been launched after the Targa Tasmania car rally race was hit by two tragedies in as many days around the circuit, killing three participants after horrific crashes at the annual event around public roadways.

Driver Leigh Mundy, 68, and his co-driver Dennis Neagle, 59, died when their Porsche crashed on the final day of the event, raising the death toll to three after 68-year-old Shane Navin lost his life a day earlier.

Navin’s 1979 Mazda RX-7 had rolled 40 yards on the morning of the penultimate stage of the rally.

“He got airborne here and then I heard him land, and when he landed, he bellied out and just lost control,” an eyewitness told The Mercury about Mundy and Neagle’s chilling crash. “The next minute it was like an explosion, and it echoed everywhere.”

The family of Leigh Mundy, 68, who was tragically killed while driving in the Targa Tasmania event on Saturday has described him as “good-humoured, ever-generous, fix-anything, and fondly mischievous.” This photo is Leigh and his daughter on her wedding day just 5 months ago. pic.twitter.com/sWLM9HOrRL

Tasmania Police acting Inspector Sally Cottrell said the cause of the crash remains unknown, stressing that the road was dry.

“A Porsche was taking part in the Cygnet stage of the Targa road race,” Cottrell told news.com.

“It’s come over the crest of the hill on Wattle Grove Road. The vehicle has lost control on the gravel and then the passenger’s side of the vehicle has collided into a tree.

“It’s a normal stretch of road, it’s a straight stretch of road and in good condition. It’s a very tragic set of circumstances that has occurred and our thoughts go out to the relatives of the deceased.”

Targa Australia chief executive Mark Perry told ABC it had been “a devastating few days for the Targa family.“

“Today our thoughts and deepest condolences go to Leigh and Dennis’ family and friends. Both loved Targa and we knew them so well, which makes their passing so difficult for everyone in our community.”

Local bed and breakfast owner Cindy Beard, who witnessed the second fatal collision, said that the men’s car was going at a high speed before wedging in between two gum trees.

“It was a very hard hit,” she recalled. “Straight away I thought there was something seriously wrong.”