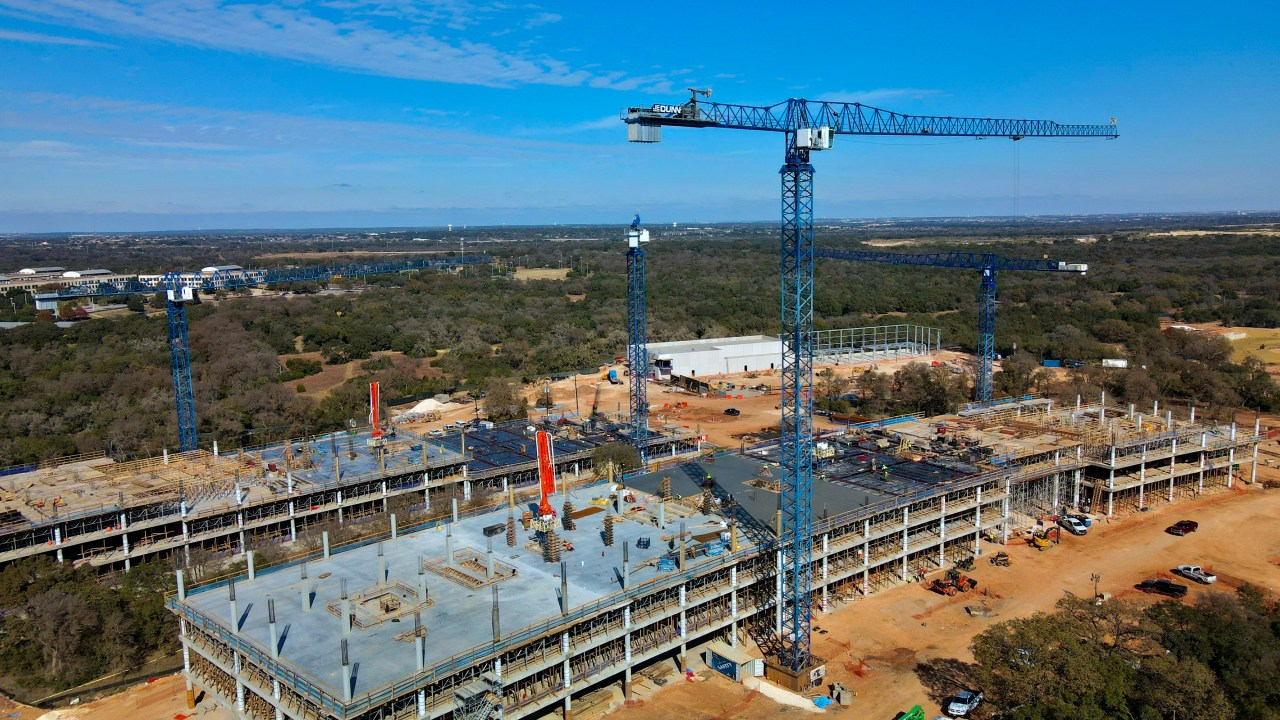 AUSTIN (KXAN) — Apple says employees will move to its $ 1 billion campus in north Austin next year.

In a news release Monday, the tech giant said it’s investing $ 430 billion across the country and adding 20,000 jobs nationwide over the next five years. The completion of the Austin campus falls in the scope of the company’s massive expansion.

Apple broke ground on its new north Austin campus in 2019. The sprawling 133-acre campus will initially have 5,000 employees and will provide a wide variety of engineering, research and development, operations, finance, sales and customer support jobs.

Apple opened its first office in Austin more than 25 years ago, the company said. Its existing campus is on Parmer Lane, and the new one is being built adjacent to it.

“At this moment of recovery and rebuilding, Apple is doubling down on our commitment to US innovation and manufacturing with a generational investment reaching communities across all 50 states,” said Apple CEO Tim Cook. “We’re creating jobs in cutting-edge fields — from 5G to silicon engineering to artificial intelligence — investing in the next generation of innovative new businesses, and in all our work, building toward a greener and more equitable future.”

Apple says Texas will benefit from its multi-billion dollar investment in silicon engineering and 5G technology.

Apple is building another $ 1 billion campus, its first on the East Coast, in North Carolina.