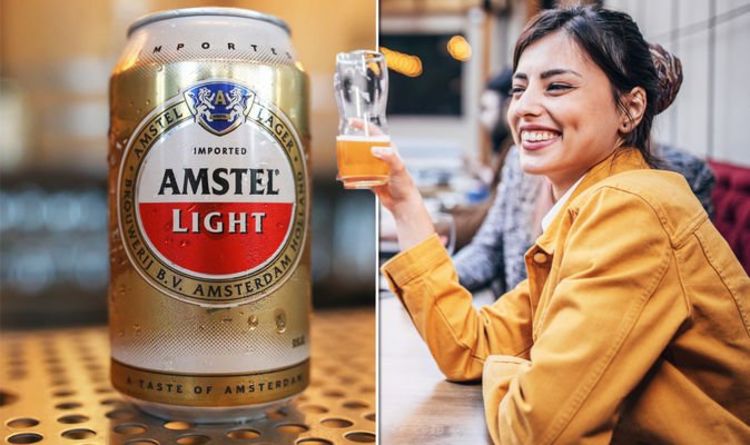 There has been a huge demand for beer on draught as Britons have flocked back to pub gardens to enjoy some newly returned freedoms. This has led to the fizzy gold beverage facing a shortage.

Unilever said it hopes supermarket shelves will be fully re-stocked with the product later this year.

One person wrote on Twitter: “After two attempts at online shops and three visits to supermarkets. My google search revealed we are still in a squeezy Marmite shortage. I can’t handle the pain of messy small jars.”

Another added: “Just wanted to reassure everyone who was concerned about my marmite shortage. Found overpriced tiny jars.”

One person wrote: “No Marmite in Waitrose either… what’s going on?”