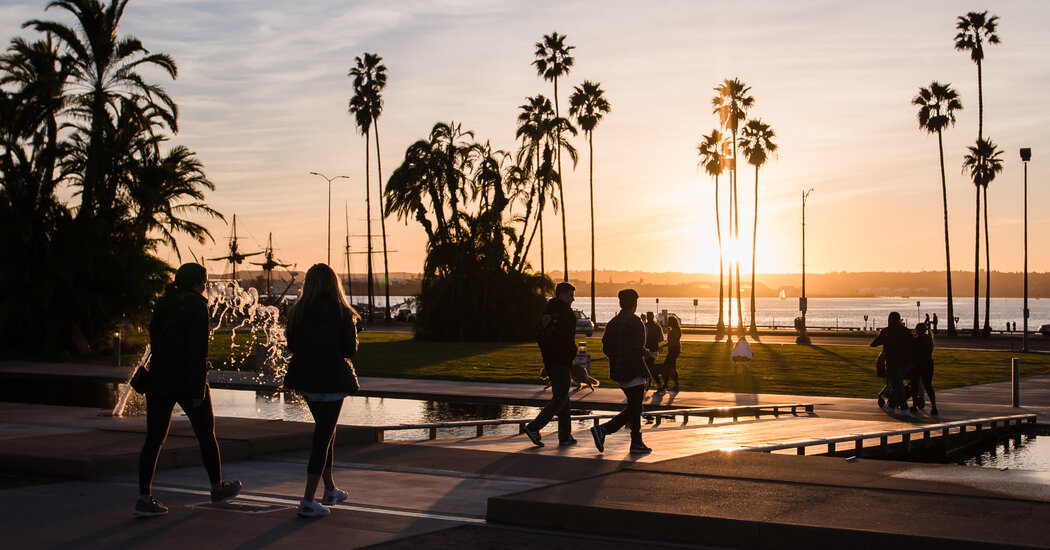 Older adults have outpaced growth in children or working-age adults to become the state’s fastest-growing age group. The state projects that by 2030, more than nine million Californians will be over 65.

Housing is increasingly expensive in the state.

The cost of housing is one of the state’s signature challenges. Lisa Hershey, the executive director of Housing California, estimates the state is short at least 1.2 million units of affordable housing. The median price for a single-family home in California hit a record $ 758,990 in March, according to state figures, up 24 percent from a year ago.

Critics of the state’s governance often contend that its system of taxation, which leans heavily on high earners, has driven out wealthy Californians. But research has shown that lower-income families are the ones departing.

Though a majority of Californians were born in the United States, more than a quarter of residents have come from other countries. For most of the decade, immigration more than made up for the loss of Californians deciding to move to other states.

In the past several years, however, that stream of newcomers slowed markedly.

Immigration represented between 0.4 and 0.5 percent of California’s annual population increase through the first half of the decade, according to Mr. Palmer. But starting in 2017, when former President Donald J. Trump took office, that began to decline, to less than 0.1 percent last year.