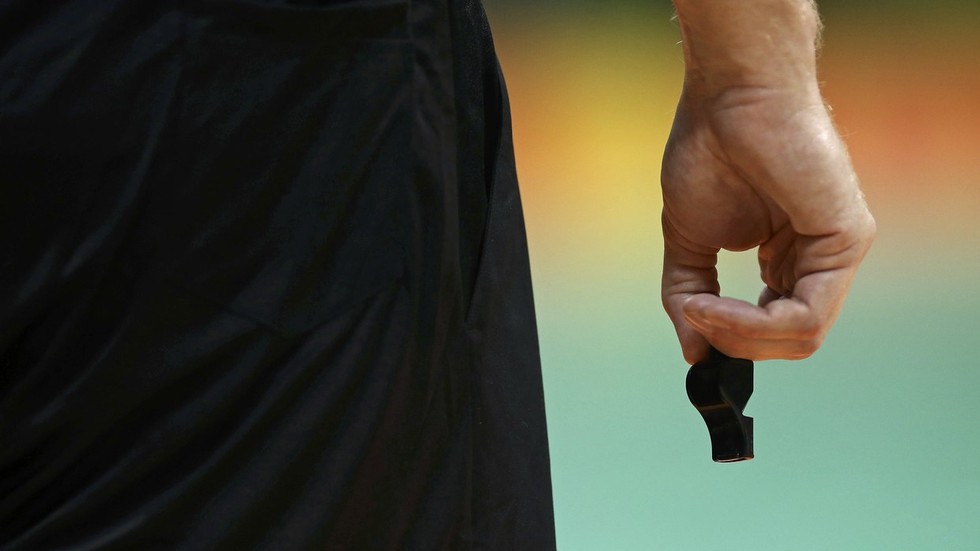 A leading Israeli football referee is set to announce that they are undergoing sex reassignment surgery, becoming a woman named Sapir Berman and the first transgender match official in the history of the country’s top flight.

Experienced Berman is expected to make an official announcement at a press conference on Tuesday, during which she will discuss the process as well as introducing her new name after reportedly transitioning over recent months.

The 27-year-old, who embarked on a refereeing career over 10 years ago and earned a promotion from his homeland’s Referee Association last July, has received full support from the Israeli Football Association (IFA), which is holding consultations with both the Union of European Football Associations (UEFA) and FIFA over how to properly accommodate transgender referees.

“I felt trapped,” Berman was reported to have told reporters by the Jerusalem Post, which said that the “peak of her struggle” had come during the pandemic.

Fascinating news from Israel 🇮🇱:Sagi Berman, an Israeli Premier League referee, announced that he is undergoing a process of becoming a woman, and changes his/her name to Sapir. Wants to continue in the profession and has the full support from the IFA and the Referees Union. pic.twitter.com/KT5cG9V1pq

#BREAKING#LGBT news from #Israel: Sagi Berman, a Premier League Football referee, is transitioning from male to female and changing her name to Sapir. She will be the first transgender referee in the nation’s history, Israel Football association announces @kann_news 🏳️‍🌈🇮🇱 pic.twitter.com/bW63NHDG6x

“I wanted to wear women’s clothes and didn’t know how to share it with my partner… clearly, she did not take it well.”

It will reportedly take up to three years to complete the full transitioning for Berman, who has already been given a separate dressing room from her fellow matchday officials.

“Players and referees alike have been really supportive,” one of Berman’s colleagues told broadcaster Kan. “Like any female referee, she just gets dressed in a separate dressing room.”

The IFA is co-hosting the press briefing with Berman and has advised the media to address its employee as female, while Israeli Premier League side Maccabi Netanya offered an early message of encouragement, praising her “courage and openness”.

The Post added that Berman had started acclimating to “the feeling of finally being able to combine her identity and workplace”, explaining that she has worn makeup and “accessories that make her feel more comfortable in her body” at practice sessions in recent weeks.

Also on rt.com Lawsuit that would have banned transgender athletes from competing in female high school sports is thrown out by judge in US