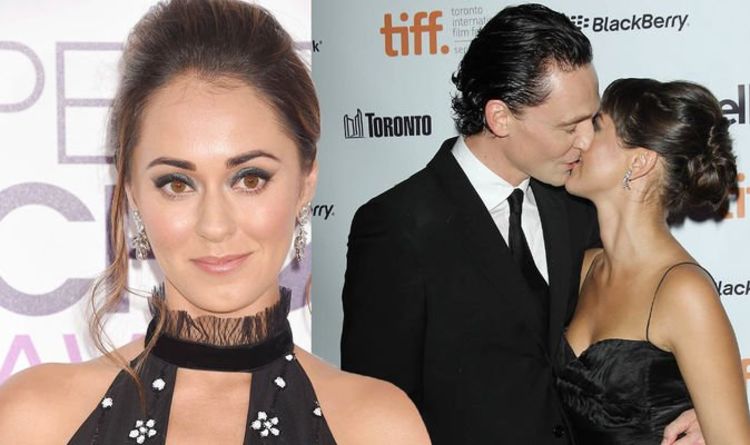 This Time With Alan Partridge was confirmed for a second season last February, with Steven later adding it would air this year.

Last September, the actor teased what viewers can expect from the new season.

He shared: “We’re trying to set ourselves a task of having the stuff on-screen [with the chat show] and then have a kind of parallel unseen story that we get glimpses of, this parallel narrative of what’s going on in [Alan’s] private life and Jennie, his co-presenter’s, private life.

“And then, sort of, have those two things go parallel. We haven’t quite realised where it goes but we want it to end up in a strange and unexpected place. That’s all I can say.”

Season 2 of This Time With Alan Partridge will air at 9.30pm on BBC One this Friday.

Read the full interview in Radio Times – out now.