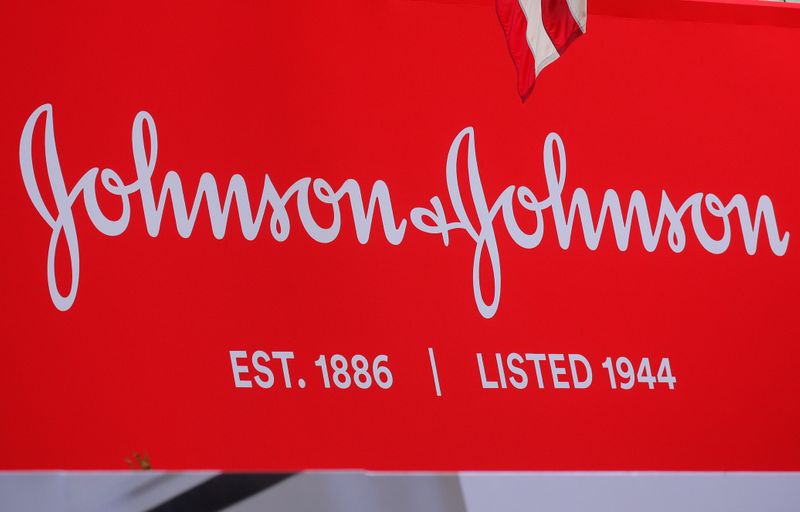 © Reuters. The company logo for Johnson & Johnson is displayed to celebrate the 75th anniversary of the company’s listing at the NYSE in New York 2/2

By Jessica DiNapoli and Ross Kerber

The low support, not including abstentions, for the non-binding proposal comes after the Office of the Illinois State Treasurer urged other shareholders to vote “No” on the company’s pay practices, namely because J&J sets aside certain litigation costs when calculating executive compensation, including from the U.S. opioid epidemic.

J&J did not immediately respond to a request for comment on Monday.

“This vote demonstrates the significant disapproval among Johnson & Johnson shareholders,” said Illinois State Treasurer Michael Frerichs in a prepared statement. “This vote sends a strong message to the company that executives should be accountable for all consequences of corporate conduct.”

Other companies facing low say-on-pay support have said they would change their executive compensation structures in the future.

Drug distributor Cardinal Health Inc (NYSE:) has said it will engage with shareholders to incorporate their views in its executive compensation plan after a minority of them revolted in November against a executive pay structure similar to J&J’s.

Walt Disney (NYSE:) Co in 2018 adjusted the compensation of then-CEO Bob Iger after 52% of shareholders rejected his pay, Reuters has reported.