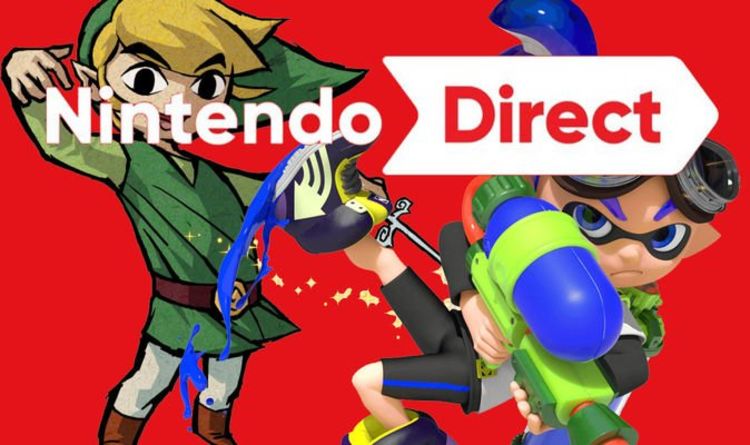 However, on Twitter @SamusHunter2 did drop a few major leaks for E3 2021.

They shared a mocked-up image for the Nintendo E3 2021 Direct, and teased announcements on Splatoon 3, the Zelda 35th Anniversary and Smash Bros Online Tournaments.

Last week they told me that #Nintendo has big plans in store for this year, but Covid is making things difficult to organize.

“Unfortunately, due to the number of partners, I cannot confirm whether all plans will come to fruition, we will know on May 6.

“I heard that they are trying to organize some tournaments, one of Smash and one to publicize Splatoon 3, in a couple of weeks we will find out if the project will succeed. Obviously the Treehouse events and the Direct are certain.

“But I have to say something extra… The train will make at least one more stop before reaching the end”.