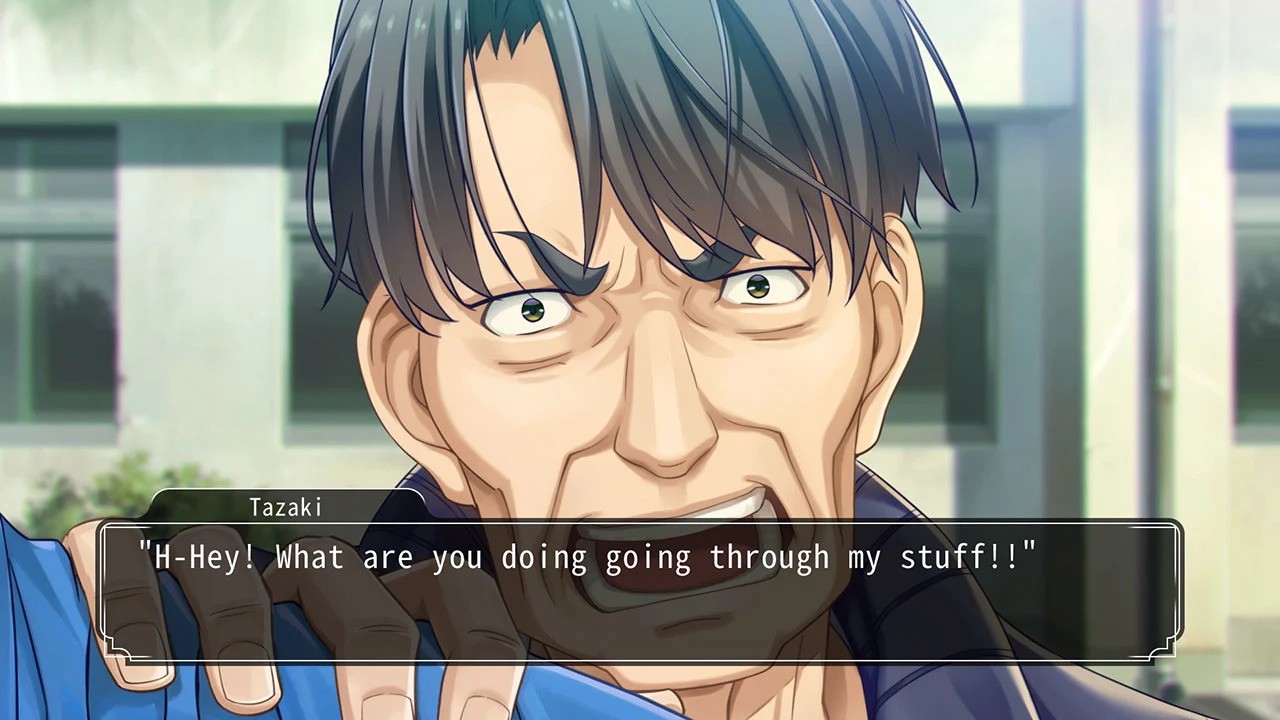 We’re still weeks away from the Famicom Detective Club remakes arriving on the Nintendo Switch here in the west, but it seems they’ve already been leaked online. This information comes from software developer, gaming enthusiast and Twitter user LuigiBlood.

LuigiBlood shares a little bit more information, explaining how the first game hasn’t been translated previously and the second game only received a “fan translation” based on the Super Famicom remake:

“Yes these are remakes, the story is old, but keep in mind that the first game was never translated, ever, and the second got a fan translation with the SNES remake. The story isn’t really well known (especially the first game) so my point still stands: watch out for spoilers.”

According to a thread on ResetEra, the leak may be tied to preloads for the game going live ahead of schedule.

The Famicom Detective Club games will be released on the Nintendo Switch next month on 14th May. Until then, avoid spoilers at all costs.