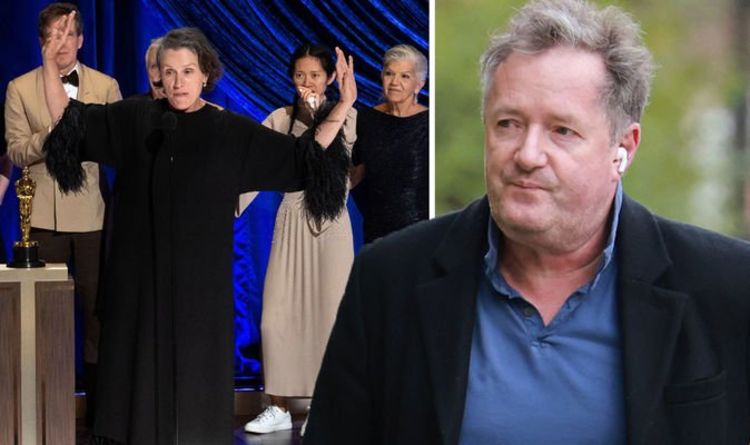 The star went on to criticise the absence of an entertaining host and the lack of “big musical, theatrical or comedy performances”.

Piers added: “Who in their right mind would think the answer to falling Oscars’ popularity, against the new backdrop of a devastating global pandemic, was no fun, no acts and longer preaching speeches?”

The presenter went on to hit out at the nominated films, claiming that they weren’t Oscar-worthy.

He continued: “We weren’t even shown clips from most of this year’s offerings, an extraordinary decision that I can only assume was based on the producers’ fear that if we saw them, we’d be even more bemused they were winning Oscars.