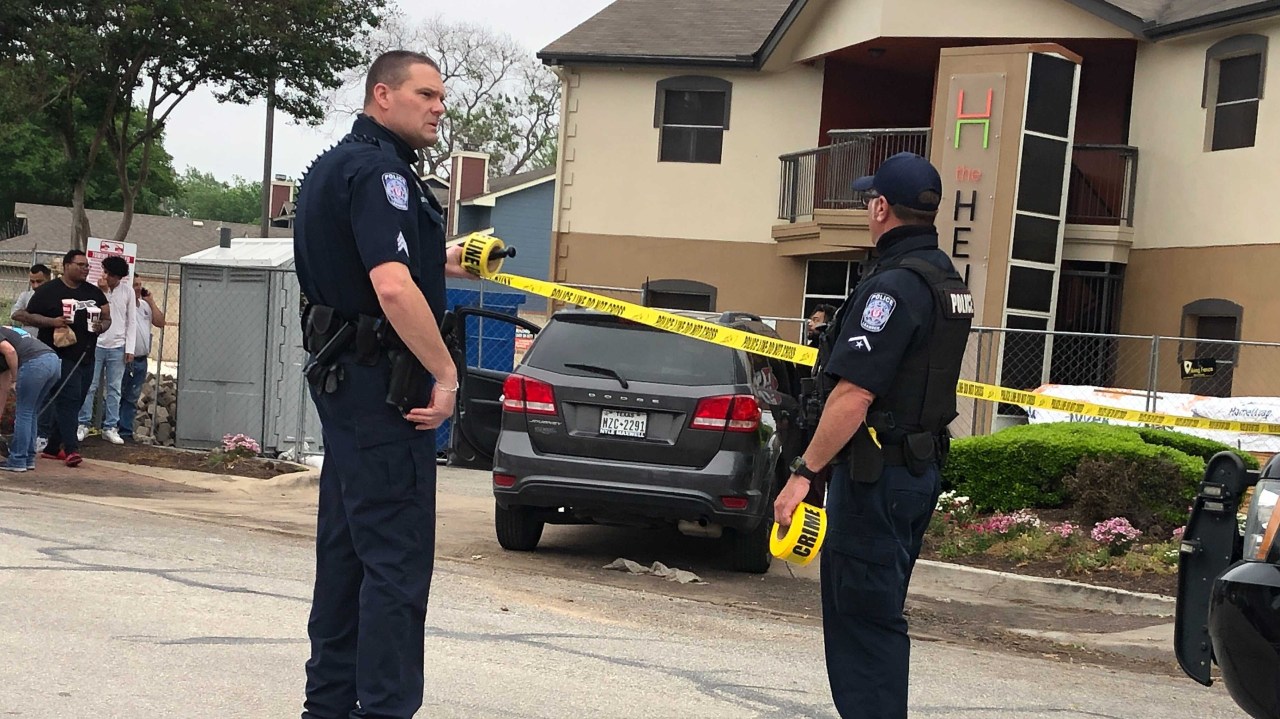 AUSTIN (KXAN) — Residents of the Hendrix Apartments on 9815 Copper Creek Drive are being asked to stay inside their homes and lock the doors on Tuesday afternoon after reports of a barricaded person in the area.

Williamson County reports local law enforcement has enacted a shelter in place notice at 10:18 a.m. for the vicinity. The reason for the notice hasn’t yet been reported.

Residents should stay inside until given further notice. Community members should also avoid the area as Williamson County Sheriff’s Office and Austin Police Department respond.

KXAN will update this with more information as it becomes available.