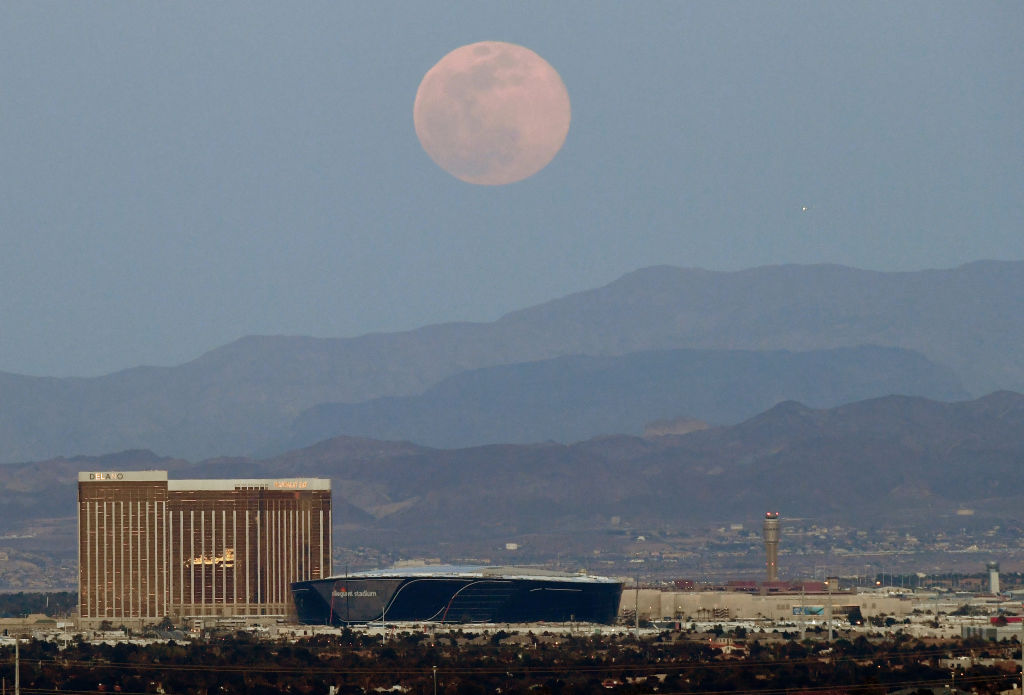 AUSTIN (KXAN) — On Monday night, one of two supermoons this year will shine bright in the sky, weather permitting.

April full moon is also called the Pink Moon, but it has nothing to do with its color.

According to NASA, the April moon got its name after the herb pink moss, also known as creeping phlox, moss phlox or mountain phlox, which is one of the earliest spring flowers appearing in the United States.

The Pink Moon will be full tonight and will reach it’s fullest phase at 10:32 CDT, but it will appear full to the casual observer through Wednesday night, April 28.

Our forecast for Central Texas is looking cloudy tonight, so viewing it will not be ideal. You can watch a live stream from Ceccano, Italy here (weather permitting).

For us that miss the Pink Moon tonight, the second supermoon of 2021 will be about a month from now on May 26, 2021. The May supermoon will be about virtually tied to tonight’s as far as fullness and brightness goes. Although it will be about 98 miles closer to us, and thus, about 0.04% closer.