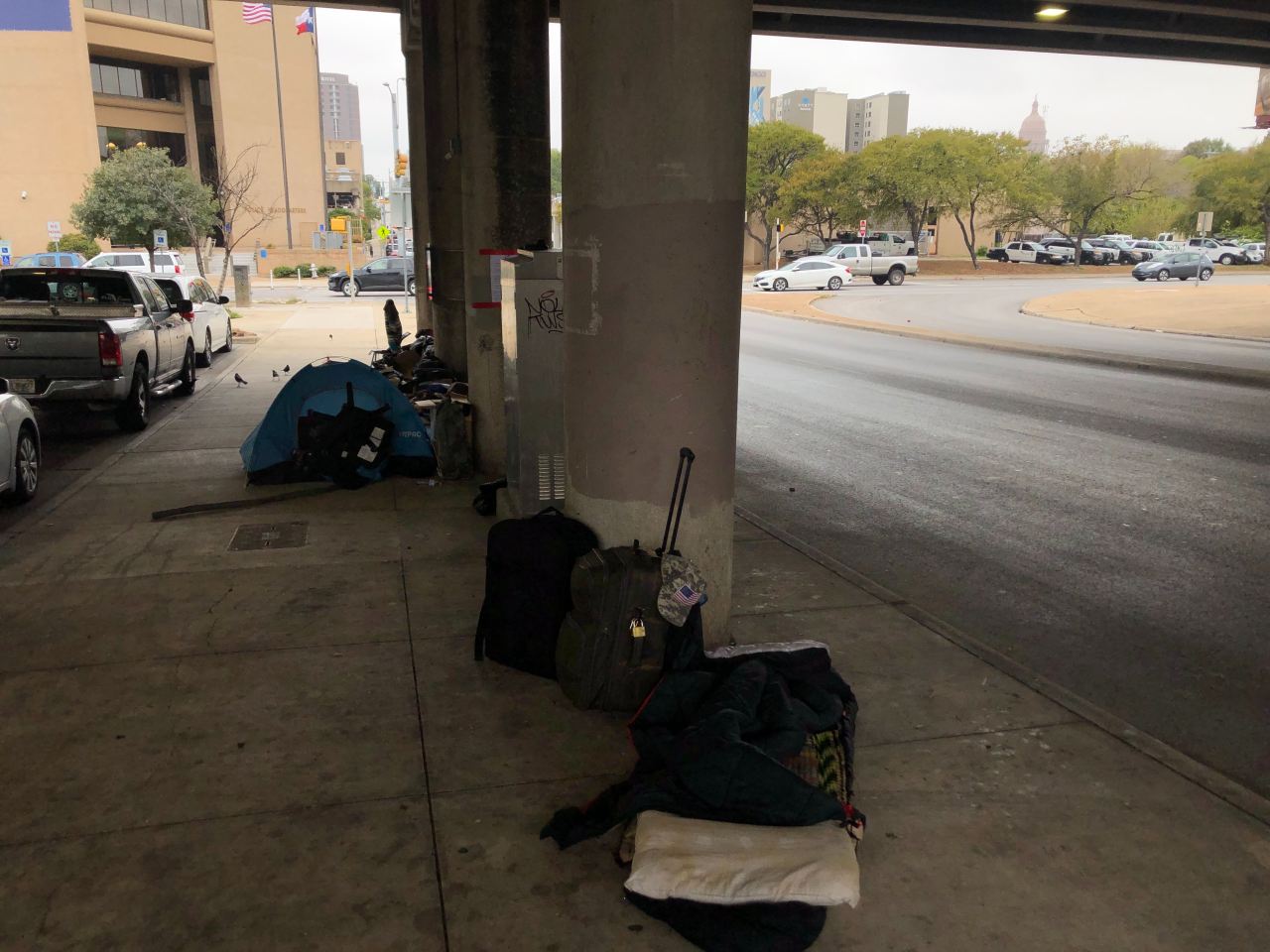 AUSTIN (KXAN) — You have one more day to cast your ballots early for the May 1 election. The narrowing window has some city of Austin officials making a final push to get out the vote.

Much of the effort is focused on Prop B, which would reinstate the ban on camping in undesignated areas.

“This is an important election, it’s not one people should be sitting out,” says Austin Mayor Steve Adler.

That’s why he tweeted Monday evening, urging Austinites to vote. In the tweet, Adler expressed support toward a ‘no’ vote on Prop B.

He also claimed those who have cast their votes are not representative of all residents.

“We know it is older, more Republican electorate, voting now by a significant multiple,” Adler says.

Adler told KXAN he got the data from Mark Littlefield, a political consultant.

Littlefield told KXAN he looks at Travis County’s nightly voter turnout, their ages and which party primaries they’ve voted for in the past.

Data available from the clerk’s office that KXAN looked at on Monday afternoon showed voting centers near Mopac and Highway 183 had some of the highest turnout, so far.

Save Austin Now supports Prop B.

Petricek says their own polling shows support across the political spectrum. She says it is why they were able to raise over a million dollars.

“We all want a safe community, and we all know the homeless are not being served in unregulated encampments,” she says.

KXAN reached out to the Travis County Clerk to see if she could verify Littlefield’s data. We have not yet heard back.

Currently, more than 77,000 people have voted early, that’s more than 10% of registered voters.

Election day is May 1.