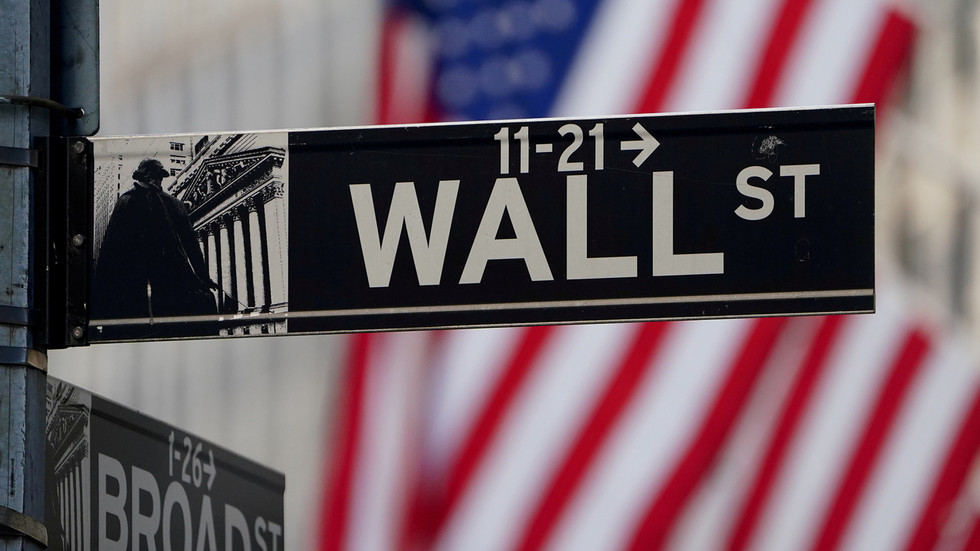 Special-purpose acquisition companies, or SPACs, have become one of the hottest financial market trends in recent months, with billionaires, celebrities and athletes racing to create the so-called blank-check firms.

Last year saw a record number of listings using SPACs, which commonly raise money from investors and then go hunting for takeover targets.

As the trend continued into the early part of 2021, RT’s Boom Bust talked to Tobin Smith of Transformity Research to explore the nature of SPAC-mania, which has captured Wall Street in recent months.

The expert says SPACs previously weren’t very popular, with only about 20 companies making the move over the past 18 years.

“If you went SPAC, that meant that you couldn’t do an IPO,” Smith said. “And then DraftKings came out and completely changed the game,” he added.

He recalled how the fantasy sports company and bookmaker went public after merging with Diamond Eagle Acquisition, a SPAC with a market capitalization of roughly $ 500 million, and SBTech, a betting and gaming technology company, thus forgoing the typical IPO process.