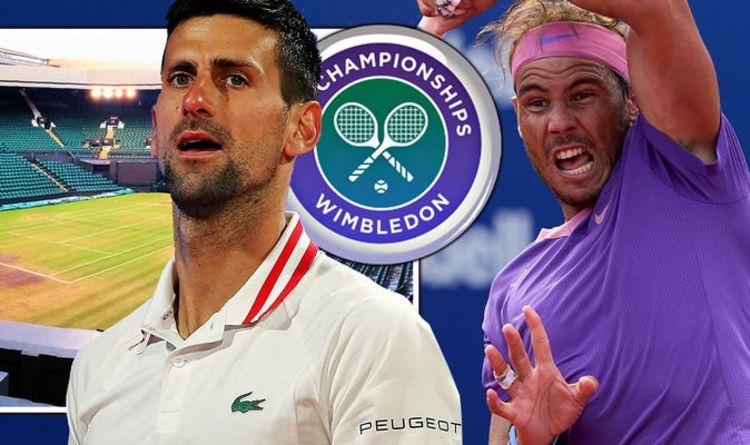 Wimbledon will rip up an old tradition by scheduling play on the “Middle Sunday” for the first time from next year, the All England Club announced today. The day has traditionally been a rest day for players and the grass courts before “Manic Monday,” where all fourth-round matches are staged.

But the All-England Lawn Tennis Club has today announced that the Grand Slam will become a 14-day event in line with the other three Majors.

“We want more of this wonderful event to be shared around the world.

“It will be a new tradition and one we want to be proud of.”

“Middle Sunday” has only seen play in past years to play any backlogged matches after rain delays in the first week.

Chairman Ian Hewitt added, “Wimbledon should be able to be watched and attended throughout the weekend. I am sure the change will do justice to the tennis and the event.”

Wimbledon hopes to run at 25 per cent capacity this year – but this could be increased with Government plans to end the lockdown on June 21.

The Championships start on June 28. Decisions on mask wearing, social distancing and prize money will be made at a later date before the tournament commences.

But players will have to stay in a tournament hotel and only be allowed to travel to Wimbledon even if all other restrictions in the country are lifted.

The Championships were cancelled last year for the first time since the Second World War because of COVID-19.

Pandemic insurance paid out £180 million, with £36 million going to the Lawn Tennis Association.