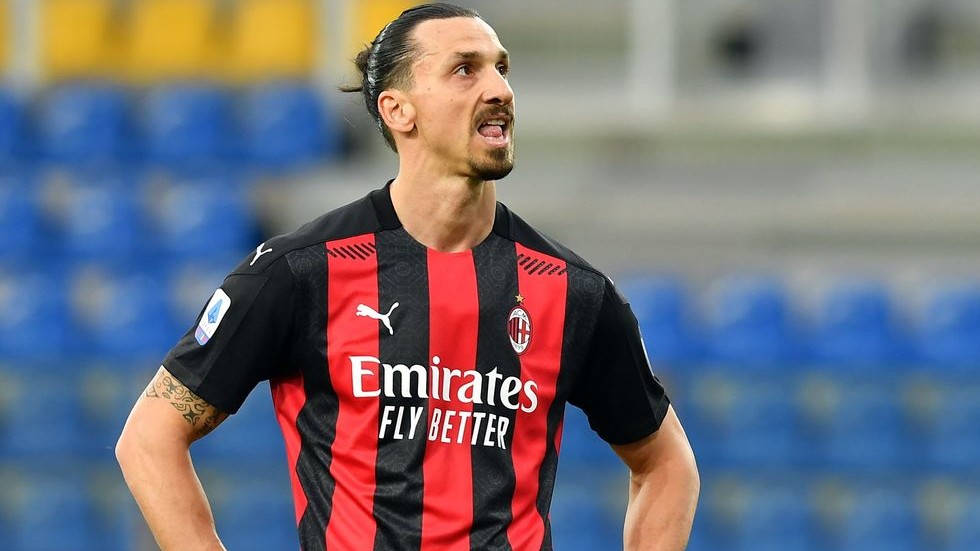 Veteran AC Milan forward Zlatan Ibrahimovic is understood to be under investigation by UEFA due to an alleged ‘financial interest’ in a sports betting company which may be in breach of their financial regulations.

Sweden legend Ibrahimovic, who recently signed a new deal to keep him at the Serie A club into his 40s, is said to have landed in the crosshairs of European football’s governing body, who have reportedly appointed an official to probe whether the striker has breached regulations.

A company owned by Ibrahimovic, Unknown AB, is understood to own a 10 per cent stake in Maltese-based gambling website Bethard, with UEFA examining whether that alleged connection is in violation of their rules.

Both UEFA and FIFA forbid players from having financial interests in gambling firms, with those who violate the regulations subject to a possible ban of three years – and Swedish media have reported that Ibrahimovic could potentially be liable for such a punishment.

“The UEFA Executive Committee, the UEFA President, the UEFA General Secretary and the disciplinary bodies may commission ethics and disciplinary inspectors to conduct investigations, either alone or in co-operation with other UEFA or non-UEFA bodies.”

News of the upcoming stare-down with European football chiefs comes amid a purple patch in the iconic striker’s career. He has scored an impressive 15 goals in just 17 games in Serie A this season, which has taken his career tally past the 500 mark.

His one-year contract extension at the San Siro was seen as a reward for his good form – and it is unclear whether any conflict with footballing authorities will impact his future in Serie A.

Ibrahimovic is expected to feature for Sweden in this summer’s European Championships after coming out of international retirement earlier this year, in which he will be hoping to add to his impressive international record of 63 goals in 118 appearances.

Also on rt.com Zlatan slammed for posting about ‘protecting nature’ after explosive claims he shot lion on trip to South Africa