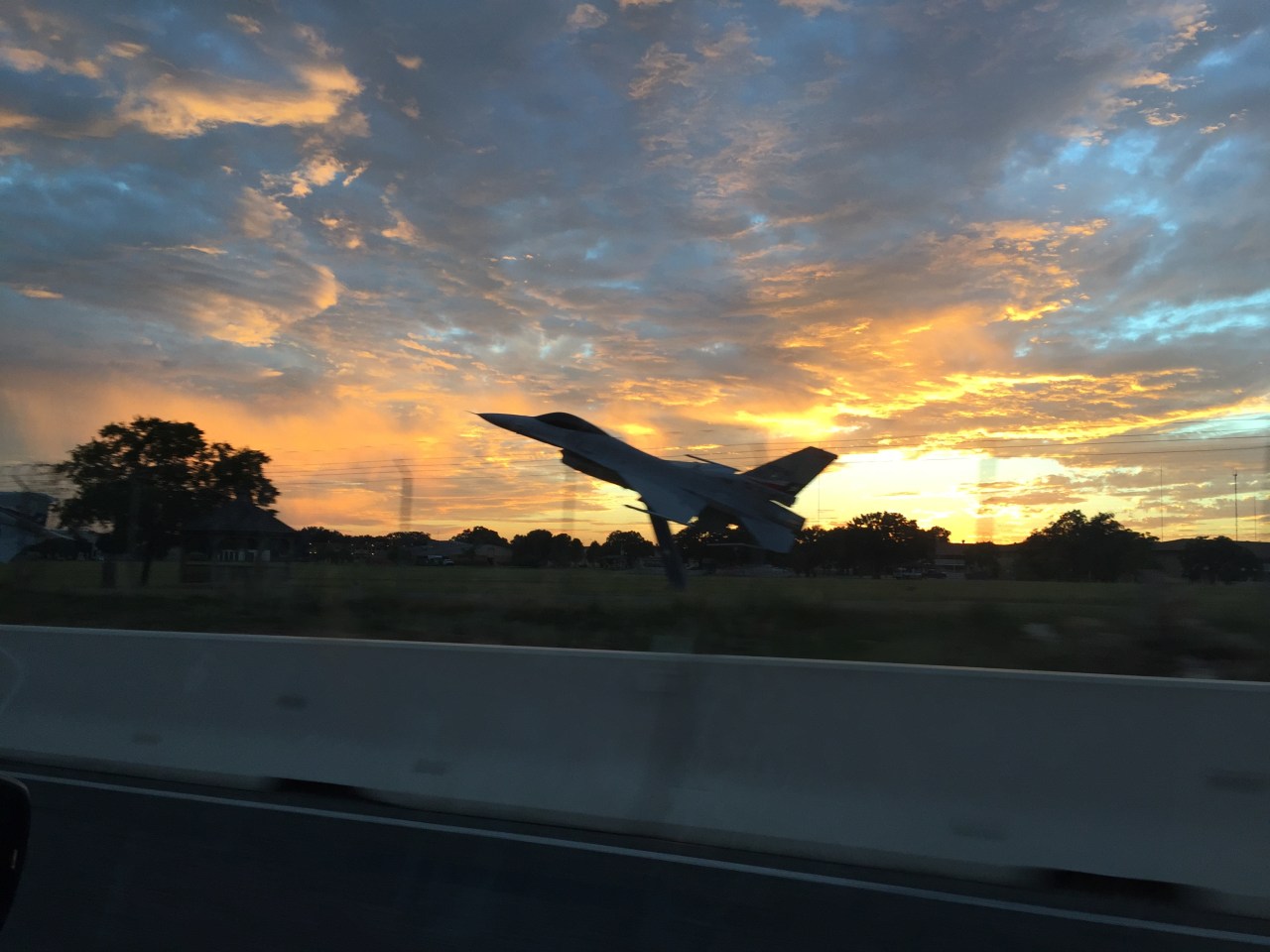 The Austin Police Department said in a news release that is why there will be “a marked increase” at the military headquarters. Austin-Travis County EMS, the Austin Fire Department, Camp Mabry security and other agencies will all take part in the training.

Advertisements
Sunniest cities in America; Austin ranks better than most

APD says the purpose of the training is to work with all emergency responders in what the department calls a “realistic scenario that tests and refreshes response protocols to ensure we are prepared.”

It’s a previously scheduled, yearly training and isn’t due to recent incidents, and there aren’t any known threats to the community currently, APD said.

KXAN will have a photographer at the training and will interview APD and Camp Mabry personnel after the training is over.