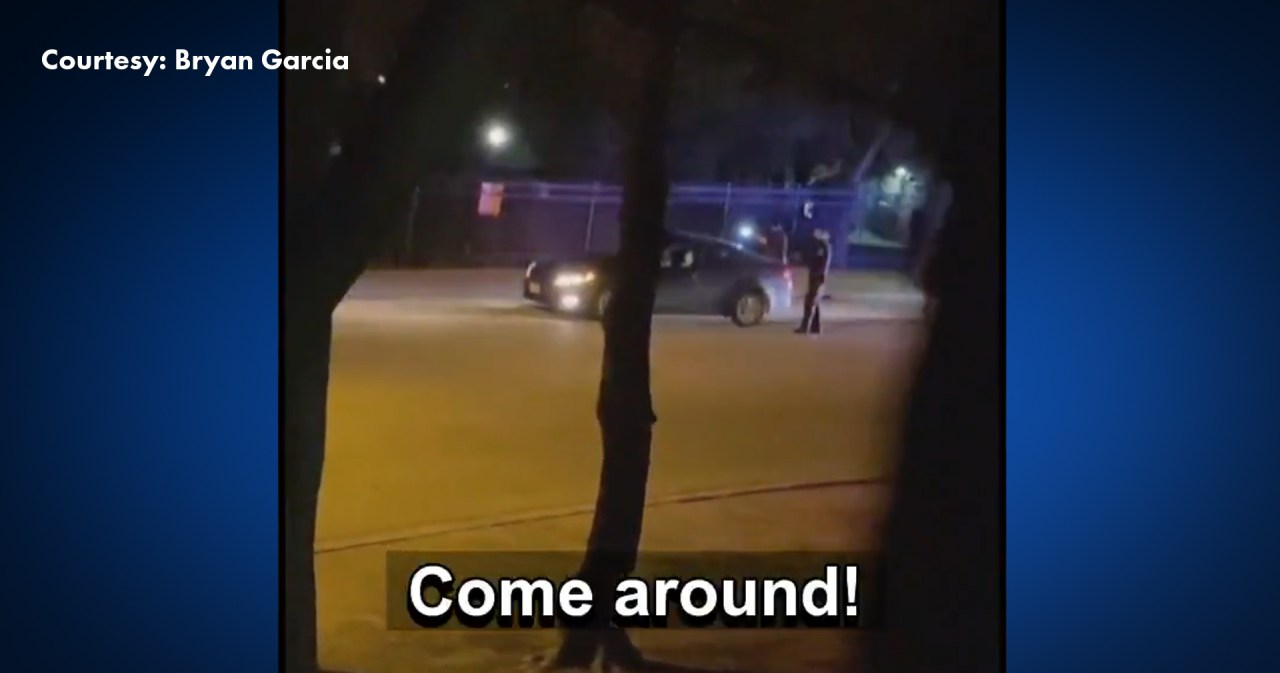 AUSTIN (KXAN) — One day after the family of Alex Gonzales viewed the police dashcam and body camera footage of the deadly police shooting, the Austin Police Department will release that video to the public.

APD said it plans to release the video Wednesday morning on its website.

APD was supposed to release the dashcam and bodycam footage of the shooting within 60 days of the Jan. 5 incident, according to city policy, but failed to do so. That would have been March 6. Wednesday marks 113 days since the shooting.

“I think when you see the video, it’s going to be heartbreaking and tragic,” he told reporters. “What happened is unconscionable, in my opinion. There’s no credible defense for it.”

Gonzales’ mom was so overcome with emotion after seeing the video that she canceled a planned news conference Tuesday at Austin City Hall.

Hendler says Gonzales, 27, was already wounded and bleeding and checking on his 2-month-old baby when responding officers shot him multiple times, killing him. His girlfriend was also wounded but survived.

Police say they found a gun in Gonzales’ car on the floorboard.

Hendler says the video never shows Gonzales with that gun.

Why the video won’t show perhaps the most important encounter

Off-duty police officer Gabriel Gutierrez was driving in his personal car. He said Gonzales cut him off in traffic and then pointed a gun at him. Officer Gutierrez shot at Gonzales from the moving car in traffic, perhaps hitting him. Gutierrez then called for backup.

But since Gutierrez was off-duty and in a personal car, none of this exchange was captured on bodycam or dashcam video, according to former police Chief Brian Manley, who spoke from the scene in January.

Gonzales drove a little farther before stopping on Wickersham Lane in southeast Austin as other on-duty police officers responded.

Attorney: Gonzales was killed as he reached to check on his baby

“He’s clearly wounded,” Hendler said of Gonzales following Gutierrez shooting at him in traffic. “The officers responding know that he’s bleeding because [Gutierrez] reported to the dispatcher, ‘He’s got blood on his face.’”

APD said bodycam and dashcam footage shows officers gave Gonzales multiple commands he did not follow. Eyewitness video from the scene appears to corroborate this. You can see and hear officers telling Gonzales to stop, but he kept walking.

“He walks to the other side of the vehicle where his girlfriend and the mother of his child is lying on the ground, wounded, to check on her,” Hendler said. “She asks him to check on the baby. He then opens the back door to look in and leans in to check on the baby, and that’s when he’s shot.”

The family says Gonzales was shot 10 times. Police have only said he was shot multiple times.

Gonzales’ baby was not hurt. His girlfriend was shot but survived her injuries.

Luis Serrato was the responding on-duty Austin police officer who shot and killed Gonzales. His bodycam footage will be among those released on Wednesday.

“Releasing video footage under the guise of transparency, in this manner and at this time, is completely counterproductive to the overriding goal of maintaining fairness in our justice system and ensuring public confidence that the system worked properly,” the attorneys wrote. “There is an appropriate time for evidence to be released, but [Wednesday] is not that time. You are damaging the legal process.”

Serrato’s attorneys instead called on DA Garza to show transparency in his own processes, asking him to “record every word spoken” during the grand jury review to show the community he presented the case fairly.

Serrato has been with APD for two years. Gutierrez has been in the department for five years. Both are on administrative leave.