BT could offer cheaper and faster broadband as long as... 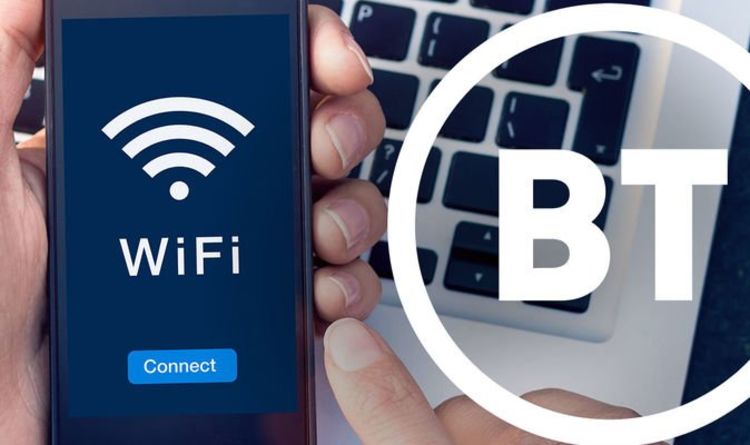 BT could soon launch a new broadband plan with improved speeds at cheaper prices. The deal will come courtesy of its popular Plusnet service, which BT has owned since 2006, which has long offered an internet connection at a more affordable cost. As it stands, Plusnet customers can get the web beamed into their living rooms for as little as £18.99 a month. For comparison, the cheapest monthly plan from BT costs £27.99 a month.

That sounds pretty good value, but one thing Plusnet has yet to embrace is full-fibre (FTTP or Full-Fibre To Premises) broadband speeds. Rather than using older, and slower, copper cables to pump the internet into your property, full-fibre leverages the fibre-optic cables to your door, meaning you can a much faster connection, more bandwidth, and less chance of bad weather impacting your speeds (something that, believe it or not, happens with coppers cables).

Although you can get Fast Fibre through Plusnet, the BT-owned supplier doesn’t offer the ultrafast full-fibre connection many of us are now craving.

Fibre is capable of blasting the web around homes at speeds of well over 150Mbps with BT even offering some customers the chance to get 1Gbps downloads using this technology – at that rapid rate, you can download a full HD movie in under 40 seconds. The current UK average is just 60Mbps which is unlikely to cope as we all stream more content, download the latest PS5 console titles and join endless zoom calls.

READ MORE: Why millions are missing out on iOS 14.5’s most useful iPhone upgrade

And speaking to ISPreview.co.uk a Plusnet spokesman has now confirmed: “We’re always looking at new ways to provide simple, reliable broadband with award-winning service to our customers – including new products like full fibre and a new hub over the next year. We can’t share anything more right now, but when we’re ready, our customers will be the first to hear about it.”

There’s no word on exactly when Plusnet customers will be treated to better speeds with the firm simply saying that it could be later this year.

We also don’t have confirmation on pricing but considering that Plusnet has always offered good value for money the chances are it could bring these faster speeds at a lower cost. So watch this space!