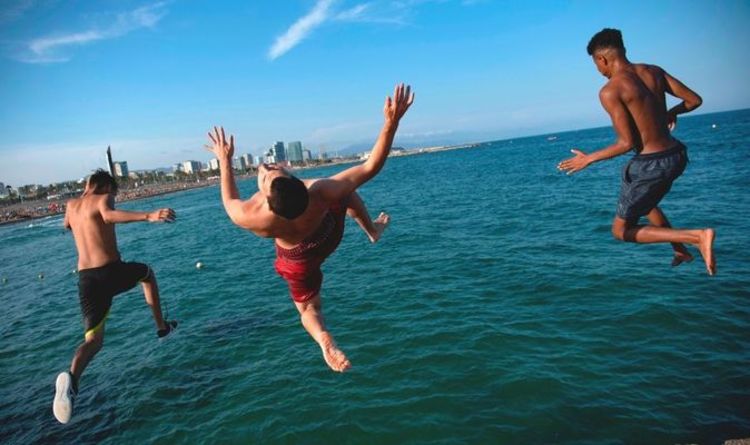 She told the New York Times: “The Americans, as far as I can see, use European Medicines Agency-approved vaccines. This will enable free movement and travel to the European Union.

“Because one thing is clear: all 27 member states will accept, unconditionally, all those who are vaccinated with vaccines that are approved by EMA.”