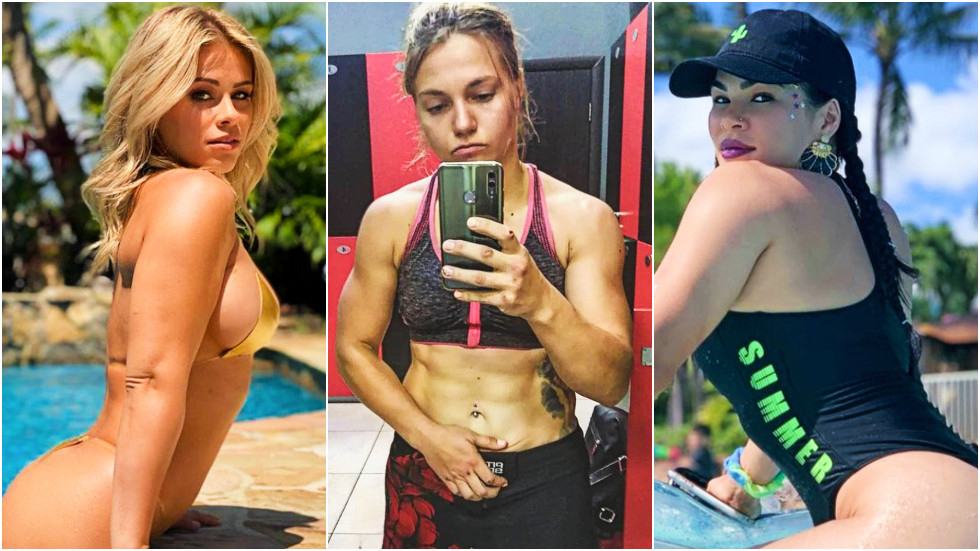 UFC fighters and social media sensations Paige VanZant and Rachael Ostovich could fight each other again in a bare knuckle match after Ostovich followed her old rival into the sport, joined by Russian brawler Ekaterina Makarova.

MMA pin-up Ostovich is set to fight for the first time since November, when she lost her third straight UFC scrap, after becoming the newest signing for the Bare Knuckle Fighting Championship (BKFC), which made VanZant its best-known star when she joined the promotion last year.

Ostovich joined BKFC shortly after it also signed Ekaterina Makarova, an undefeated Moscow fighter who previously appeared for Russian promotion Top Dog and is expected to make her debut in June.

The development means that beauty brand owner Ostovich could rematch VanZant, the former rival she lost to in January 2019, which turned out to be VanZant’s final win in the UFC.

That was also VanZant’s most recent MMA victory following her points defeat to ex-boxer Britain Hart on her BKFC debut in February, although the newcomer and the promotion appeared keen to continue their apparently productive early relationship despite her unsuccessful start.

Signing the trio of popular female fighters appears to be a marketing dream for BKFC and a way of appealing to new audiences, with VanZant having more than 2.8 million followers on Instagram, where Ostovich boasts more than 743,000 admirers.

Featherweight Makarova, 24, does not quite have the pair’s stratospheric profile at this stage but is clearly a rising star and has signed an “exclusive promotional deal”.

“We are keeping a close eye on a lot of talent developing in Russia and looking to bring the best to BKFC,” said Dave Feldman, the promotion president, announcing the move.

“Ekaterina is just that: one very tough lady who has tremendous ability and is as strong and skilled as they come. This marks our second signing from Russia in as many months as she joins Evgeniy Kurdanov who joined our team in March.”

When male light-heavyweight Kurdanov signed up, Feldman pointed to the “huge” appeal held by BKFC in Russia, which the promotion hopes to tap into.

Another experienced fighter to have joined BKFC in the past week is Pearl Gonzalez, the 34-year-old former UFC and Invicta FC strawweight.

“I made the biggest sacrifice of my life, packed up everything and moved to Brooklyn, New York permanently to train with the greatest female boxer in the world,” revealed Gonzalez to her vast Instagram following of almost 240,000, explaining that she was joining a training facility part-run by legendary female boxer Cindy Serrano.

“I promise to dedicate my life to becoming the next BKFC world champ and couldn’t be happier to start this new chapter in my life.”