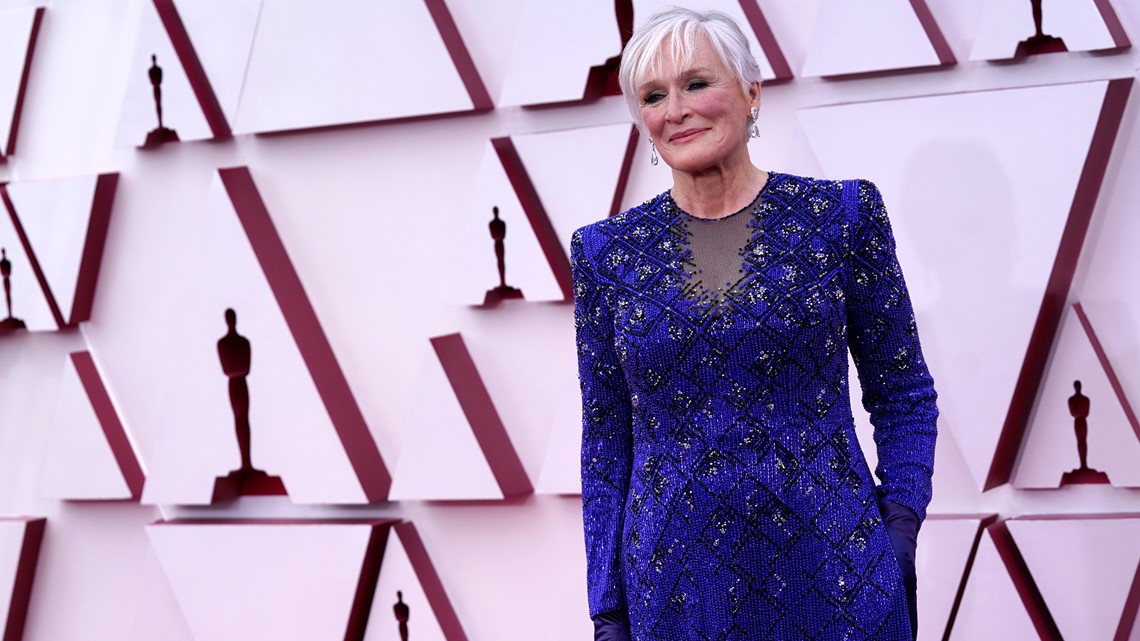 The 8-time Oscar nominee explained which parts of her viral ‘Da Butt’ moment at the Academy Awards was scripted and what part just happened on the spot.

WASHINGTON — It’s safe to say one of the most memorable moments from Sunday’s 93rd Academy Awards was when Glenn Close danced “Da Butt” and seemed to know all about the song during a mid-show trivia game.

The moment seemed too surreal to be completely spontaneous. Glenn Close confirmed Monday night that the trivia segment was partly scripted, but her dance moves weren’t planned out.

The premise of the game was Questlove played a song and a chosen celebrity had to guess if the tune was ever nominated for or won an Oscar. The trivia game was run by “Judas and the Black Messiah” actor Lil Rel Howery.

“I knew that Lil Rel was going to quiz me about Da Butt and all three guys helped me run through what I was to say,” the eight-time Oscar nominee explained in an Instagram post with her seatmates at the ceremony, including Best Actor winner Daniel Kaluuya and actor Darrell Britt-Gibson. “Darrell insisted that I mention the Backyard Band, on top of E.U., Suga Bear and the whole DMV.”

Close added that she had googled “Da Butt,” which was written for Spike Lee’s 1988 film “School Daze,” and watched the music video ahead of time.

“So when Lil Rel asked if I could do the dance…you can actually see me think of the video. That part was completely spontaneous. Daniel, Darrell and Chris egged me on!!! It was ALL their fault,” Close described.

While the eight-time Academy Award nominee lost in the category of Best Supporting Actress on Sunday, she certainly won for best mid-show dance.

Glenn Close shaking her wagon at the Oscars is *THE* official summer 2021 mood.pic.twitter.com/PSbr88x9tu

“School Daze” filmmaker Spike Lee gave a shout-out on the morning after the Oscars to his “sister Glenn Close.”