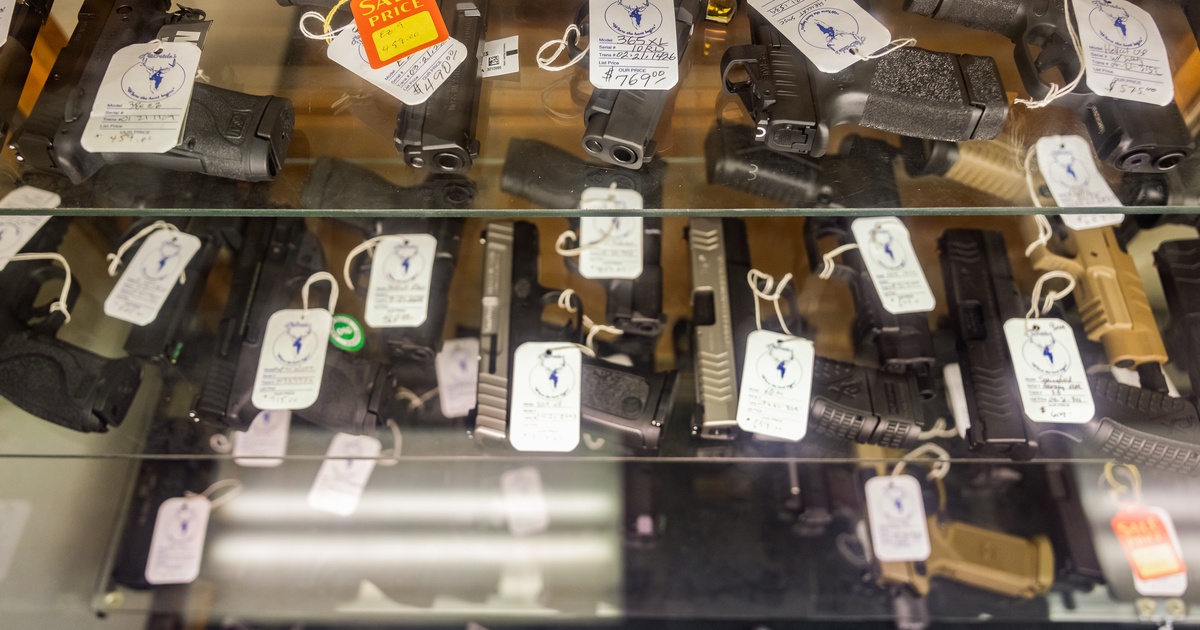 Gov. Greg Abbott said Tuesday he would sign legislation allowing Texans to carry handguns in public without a license, breaking his silence on a proposal that has been building unprecedented momentum in the Texas Legislature.

“I support it, and I believe it should reach my desk, and we should have ‘constitutional carry’ in Texas,” Abbott told North Texas radio host Rick Roberts.

As recently as a week ago, Abbott had declined to say whether he supported such a proposal, which the House passed earlier this month. Lt. Gov. Dan Patrick has said the Senate does not have the votes for the legislation, but he is trying to find a way to move it through the process.

Last week, Patrick created a new committee with a majority of permitless carry supporters. The House legislation, House Bill 1927, was then referred to the panel, and HB 1927 is set for a hearing Thursday.

Abbott said he has talked to “several senators” on the new Senate Special Committee on Constitutional Issues.

“I believe it is making progress,” Abbott said. “Once the Senate passes it out, the House and Senate will convene and work out any differences and get it to my desk, and I’ll be signing it.”

Abbott’s support continues to demonstrate how far the push for “constitutional carry” has come in recent weeks. It has stalled earlier in the legislative process during previous sessions, and last session, then-House Speaker Dennis Bonnen, R-Angleton, declared it “dead” after a gun rights activist showed up at his Lake Jackson home to advocate for the proposal.