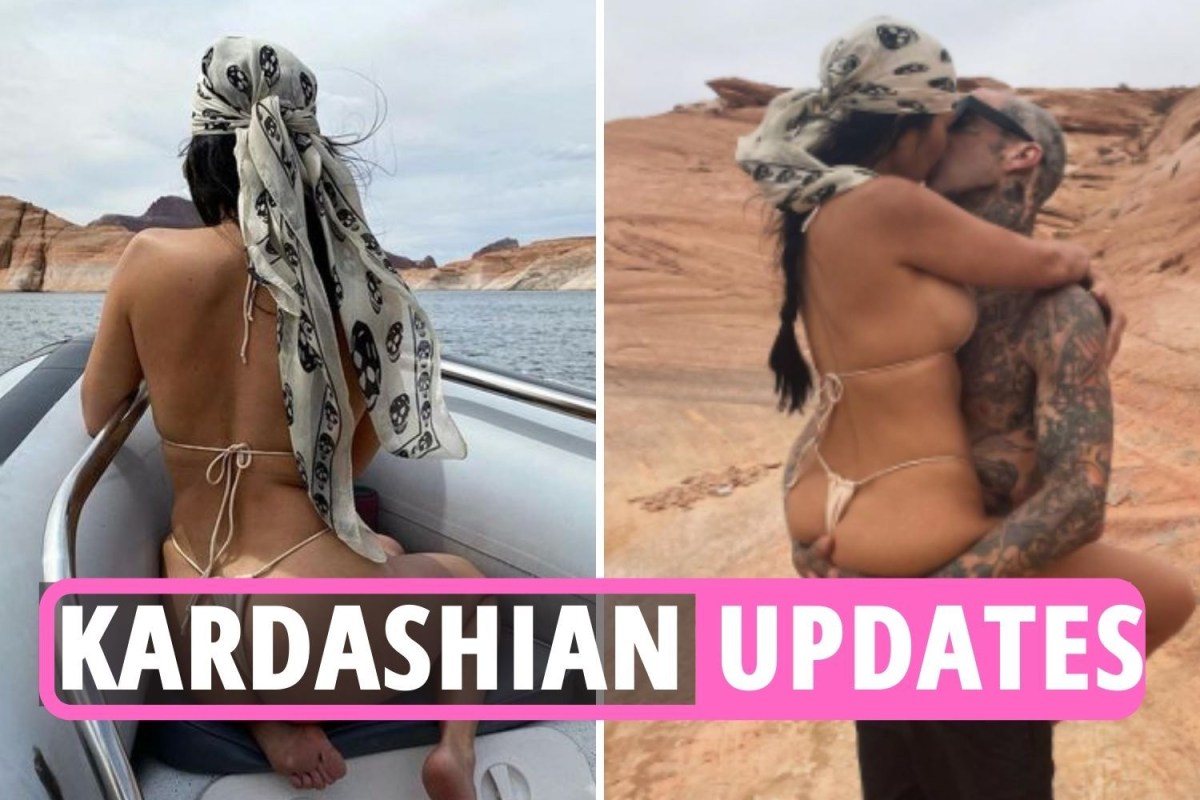 Fans have been encouraging Kim Kardashian, 40, to date close friend Van Jones since she filed for divorce from Kanye West in February.

Kim and Van have known each other for years and worked together on criminal justice reform, helping to free Alice Johnson from jail in 2018 after she was jailed for life for a first-time drug offence.

One fan commented, “They look good together” below a picture of the pair at a criminal justice summit.

Kim, who shares North, seven, Saint, five, Chicago, three, and Psalm, one, with Kanye, 43, filed for divorce from her third husband after nearly seven years of marriage.

The filing came after Kanye struggled with his bipolar disorder last summer, going on rants on Twitter and at his presidential rallies.