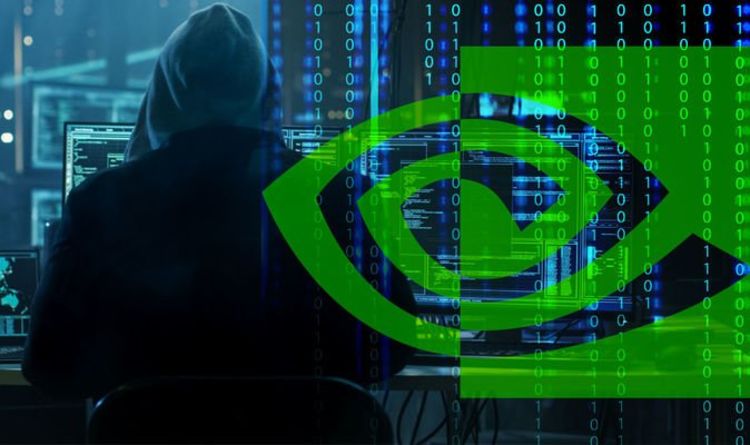 These malicious files are be anything – from known malware to a new breed that we don’t know how to fight yet.

This in turn can lead to code execution, escalation of privileges, denial of service, or information disclosure. This flaw, which has a 7.5 out of 10 CVSS vulnerability score, was found in the GPU’s installer.

Other vulnerabilities that Nvidia highlighted could also lead to Windows 10 system crashes, data corruption, information disclosure as well as denial of service and code execution attacks.

Nvidia also revealed a further eight vulnerabilities with its vGPU software, with five of these flaws ranked as 7.8 on the CVSS scale. These five bugs could lead to information disclosure, tampering of data, and denial of service.

While the other three flaws could result in integrity and confidentiality loss as well as denial of service attacks among other things.