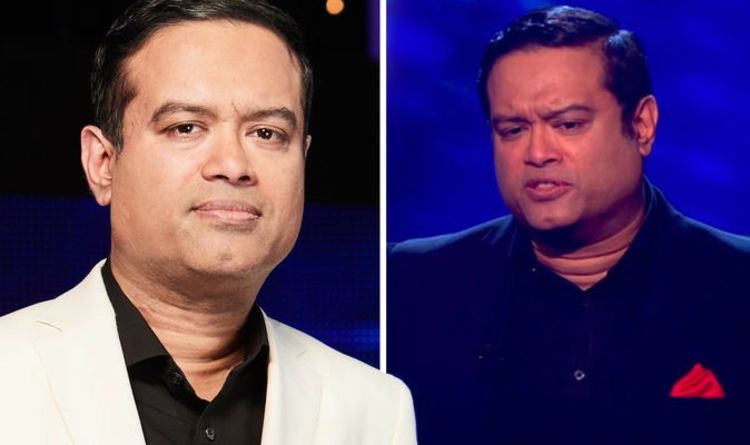 The Chase star Paul Sinha, 50, took to social media today to give fans an update. The comedian and quizzer, who was diagnosed with Parkinson’s disease in 2019, said he had put an alternative arrangement in place, now that he is a “poor typist”.

According to his most recent Twitter post, Paul has enlisted the assistance of his husband Oliver Levy to help him type.

“I might be a poor typist now, but luckily thanks to progress I can use an alternative that wasn’t even an option a few years ago.

The ITV star, who had received his Parkinson’s diagnosis only six months before the big day, said the wedding had been so eventful that it had taken his mind off his health worries.

“Best of all, when I woke up the next morning, I realised: ‘I hadn’t thought about my Parkinson’s once.’

“All I thought was how lucky I was to have lived a life where my friends and family are amazing.

“On to married life,” he wrote online.