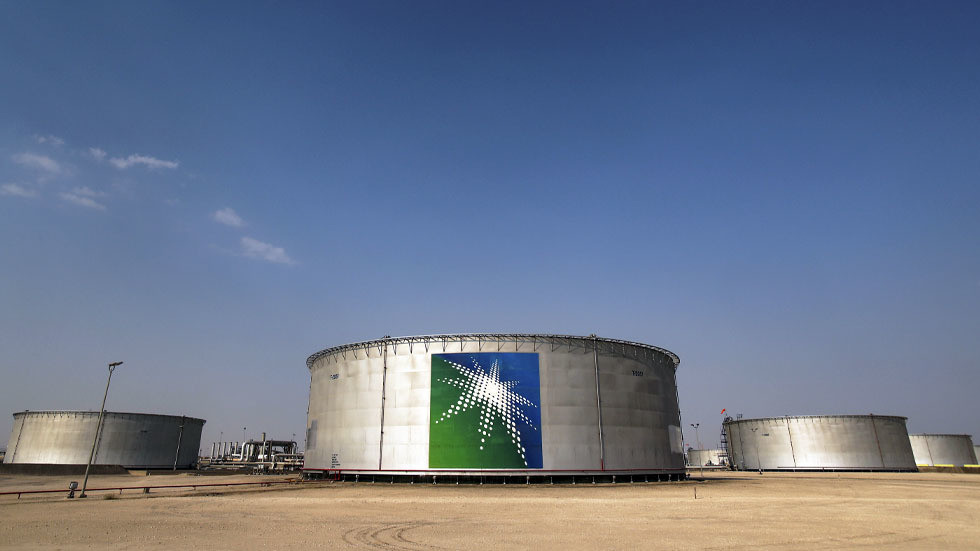 Saudi authorities are currently negotiating a sale of 1% of state-owned oil company Saudi Aramco to an unnamed energy major, according to Crown Prince Mohammed bin Salman.

“I don’t want to give any promises, but there’s a discussion for the acquisition of a 1% stake by a leading global energy company,” bin Salman said in an interview on Saudi television.

He added that the world’s biggest oil company could sell shares to international investors within the next year or two. The prince did not name the company but said it is from a “huge” country.

According to bin Salman, some Aramco shares earmarked for sale to a foreign investor could be transferred to the Public Investment Fund, the kingdom’s sovereign wealth fund, while some may be listed on the Saudi stock market. Over 98% of Saudi Aramco’s shares are owned by the Saudi government.

Aramco went public in late 2019 after several years of delays, becoming the biggest IPO on record. The initial public listing of 1.5% of its shares on Saudi local bourse, the Tadawul, helped the oil giant to raise $ 25.6 billion. Later, the company issued more shares raising the historical IPO to a record-breaking $ 29.4 billion.

Also on rt.com Saudi Arabia ‘financed itself into oblivion’ & now entire country is at risk of going under – Max Keiser

The IPO came as part of a state campaign aimed at attracting foreign investments, and became one of the pillars for Saudi Vision 2030, a multibillion-dollar plan developed to diversify the kingdom’s economy away from oil.