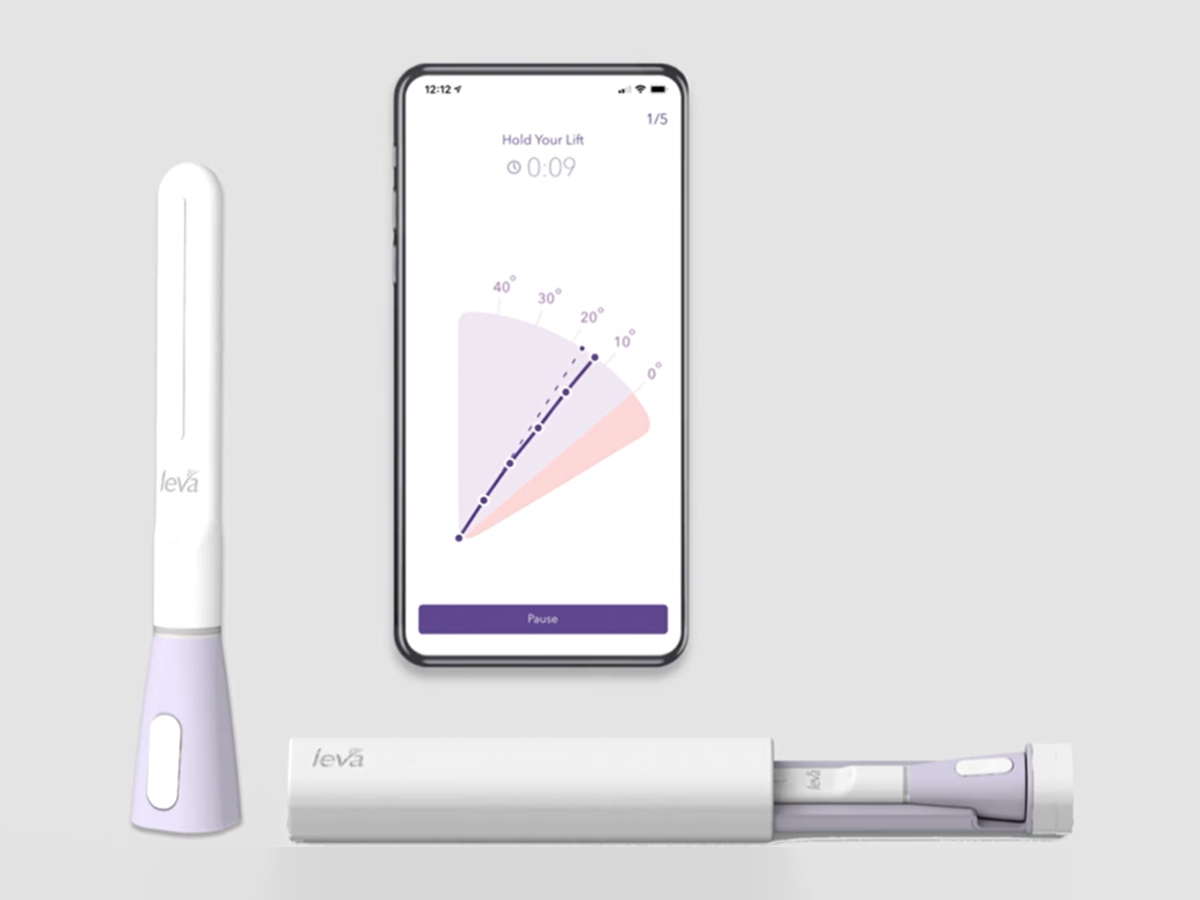 Boston-based startup Renovia raised $ 17 million for its digital therapeutic, designed to help people with exercises for pelvic floor disorders. The company plans to use the funds to market its lead product, which received FDA clearance in late 2019.

Nearly half of women will experience urinary incontinence in their lifetimes, according to a survey published in JAMA Internal Medicine. Many women experience it after childbirth, or as they as they age.

But some people struggle to do them correctly, or simply don’t do them at all.

Renovia developed a device to help women track if they’re doing exercises correctly. The company was started in 2016 by former Aegerion Pharmaceuticals CEO Marc Beer and Ramon Iglecias, a Florida-based OBGYN who came up with its lead product, called Leva.

Maus became CEO of the company in January. She led it through a 300-person randomized controlled trial, which the company recently completed with the goal of providing more evidence to insurance companies.

So far, the only data that Renovia has shared publicly are the results of a previous, six-week open-label trial, which found that 20 of 23 women reported no incontinence after six weeks — a much smaller study.

Currently, the device isn’t yet covered by insurance. Like other digital therapeutics startups, Renovia has taken the route of making it available only by prescription.

“A woman’s relationship with her OBGYN is long lasting. That’s her trusted medical professional and should be involved in her care,” Maus said. “One of the things that’s tough about doing direct-to-consumer is there’s a large awareness phase that lasts for about four to five years before people decide to take action. And when they take action, that’s seeing their doctor.”

The company started a national launch of its product earlier this month. It also plans to use the funds to study its use for other pelvic floor disorders. Investors in its most recent funding round included Parian Global Management, Perceptive Life Sciences, Longwood Fund, Ascension Ventures and OSF Ventures.