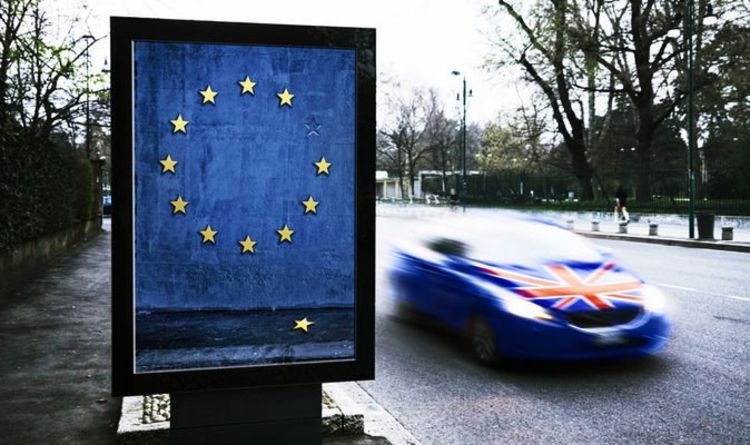 A new post-Brexit agreement has yet to be signed which could leave hundreds without access to their vehicle within weeks. UK nationals living in Spain are currently allowed to use their UK driving licence until June 30th at the latest.

After this date, drivers are warned their UK licence will no longer be valid and nationals will be unable to drive.

However, it is already too late for UK nationals to secure a Spanish licence as this had to be completed before December 2020.

It means UK drivers will be forced to apply for a Spanish licence using the same process as non-EU nationals.

This will mean taking the Spanish driving test although the test is likely to be difficult for UK drivers who cannot speak fluent Spanish.

READ MORE: UK drivers living in France are left without a driving licence

Speaking to Express.co.uk, the resident said: “Post Brexit things have changed, the Spanish Gov. changed the rules and anyone wanting to exchange their UK licence had to register their intent to do so before the end of December 2020.

“I know some residents that were unaware of this change and the consequences are severe.

“Anyone who failed to register their intent before December 2020 – both existing residents and all new residents – can use their UK licence for six months from the date they were resident.

“After this, they can no longer exchange their licence for a Spanish one but have to take the Spanish driving test.”

“Driving with an invalid licence in Spain invalidates your insurance, attracts a fine of up to €500 and points together with possible imprisonment.

“In the event you have an accident and injure or kill someone as your insurance is invalid you will be responsible to personally pay a huge amount of compensation.”

The UK Embassy in Spain confirmed the Government was “in discussion” with the Spanish Government on “future driving licence exchange”.

The British Government has already offered EU driving licence holders the chance to drive in the UK without the need to exchange their licence.

However, UK nationals are becoming increasingly frustrated over the delays which have caused concern and anger among many road users.

Speaking to Express.co.uk, a local resident said he would “think twice” about moving to the country as a result of the issues.

He added: “If I had my time again, I would think twice about becoming a Spanish resident due to the driving licence problems.

“Although I understand that the UK and Spain may agree a new deal on the exchange of driving licences I am sure it may well be near the bottom of the long list of post Brexit problems.”