Galaxy users could be owed money from Samsung, do YOU... 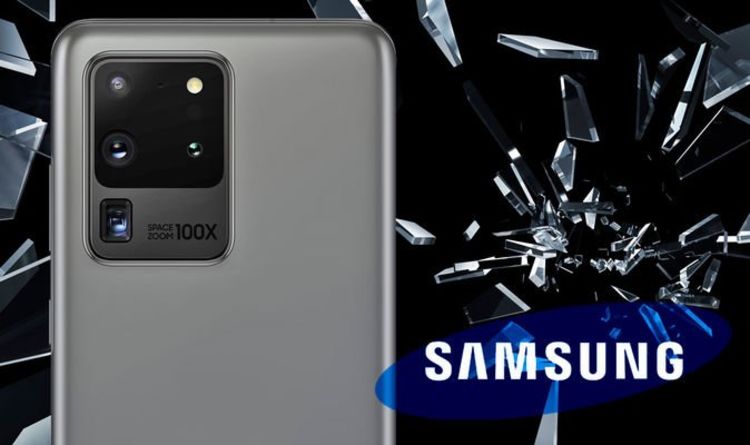 Hagens Berman is now inviting any affected Galaxy S20 owners to join in on the class-action lawsuit on their website and said losses experienced due to this problem could be recouped.

Steve Berman, managing partner of Hagens Berman and attorney for consumers in the class action, said: “Samsung sold its Galaxy S20 as a high-end option for consumers, with a ‘professional’ grade camera, charging upwards of $ 1,600 per device, only to have them suddenly lose a major aspect of their functionality.

“During a time of social-distancing and increased use of online access, consumers are especially in need of a reliable mobile device, yet Samsung has refused to deliver the reliability it promised its customers.”

Hagens Berman also said that a Samsung Care Ambassador previously addressed the root cause of this issue in a Samsung consumer forum.

The ambassador allegedly said: “This happened to one of our ambassadors. After many complaints about the issue, we found out that it has to do with pressure buildup underneath the glass and not customers banging it against something”.