Texas lawmakers send Greg Abbott a bill that would allow... 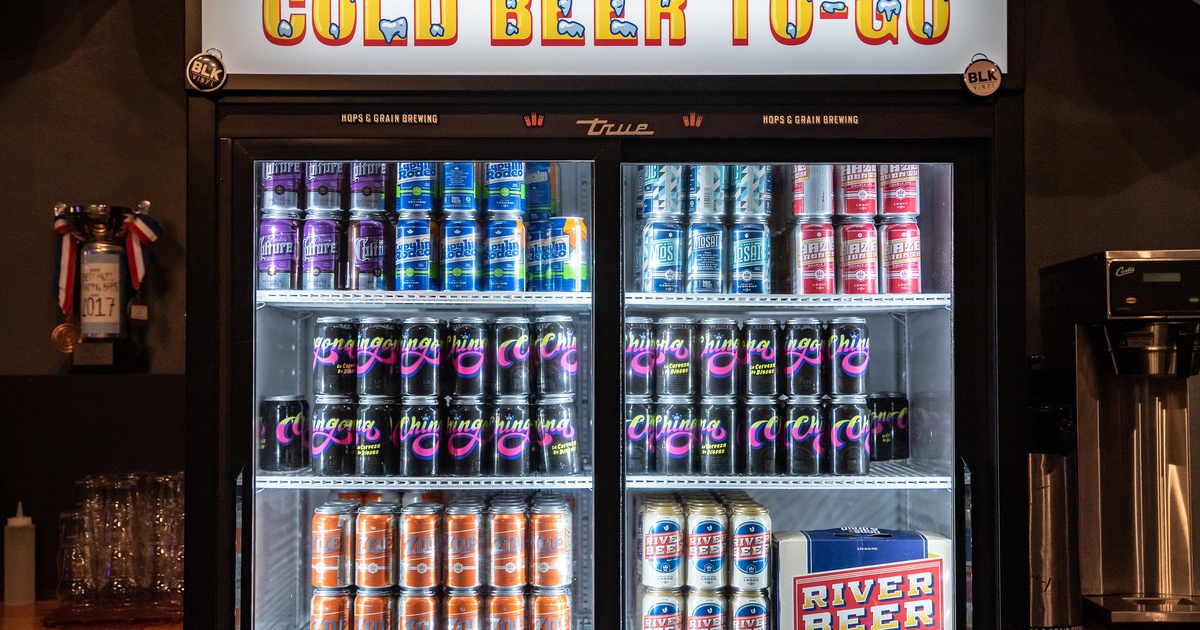 The Texas Senate passed a measure Wednesday to permanently allow Texans to purchase alcohol to go from restaurants, advancing a shared goal of Gov. Greg Abbott and restaurateurs.

House Bill 1024, which cleared the lower chamber last month, would allow beer, wine and mixed drinks to be included in pickup and delivery food orders, securing a revenue stream made available to restaurants in the last year during the pandemic, intended to help those businesses when they closed their dining areas.

The Senate approved the legislation, filed by Republican state Rep. Charlie Geren, a restaurant owner in Fort Worth, in a 30-1 vote. The measure now heads to Abbott’s desk.

Abbott signed a waiver in March last year to allow to-go alcohol sales. The waiver was originally to last until May 2020, but it was extended indefinitely. As lawmakers began their work during the legislative session, expanding Texans’ access to booze picked up bipartisan support.

“Making tools for alcohol to go permanent will accelerate the industry’s recovery, supporting thousands of jobs and small businesses along the way,” said state Sen. Kelly Hancock, R-North Richland Hills, laying out the bill Wednesday. “Once this provision was placed in through the pandemic, we saw restaurants that were closed down open back up.”

The new, permanent alcohol-to-go option could benefit the restaurant industry after it was devastated during the pandemic. According to the Texas Restaurant Association, 700,000 restaurant employees in Texas lost their jobs in the early days of the pandemic, and thousands of Texas restaurants have closed.

“Bars and restaurants in Texas have leaned on cocktails to-go throughout the pandemic as a lifeline to keep their doors open and generate revenue,” said Kristi Brown, senior director of state government relations for the Distilled Spirits Council of the United States. “Now, the legislature has taken action to make this critical measure permanent and provide long-term support for Texas businesses. We thank Governor Abbott for being a vocal supporter of cocktails to-go and encourage him to sign this bill as soon as possible and make the business- and consumer-friendly measure permanent in Texas.”

Disclosure: The Texas Restaurant Association has been a financial supporter of The Texas Tribune, a nonprofit, nonpartisan news organization that is funded in part by donations from members, foundations and corporate sponsors. Financial supporters play no role in the Tribune’s journalism. Find a complete list of them here.