The Beatles: George Harrison was not happy with a Paul... 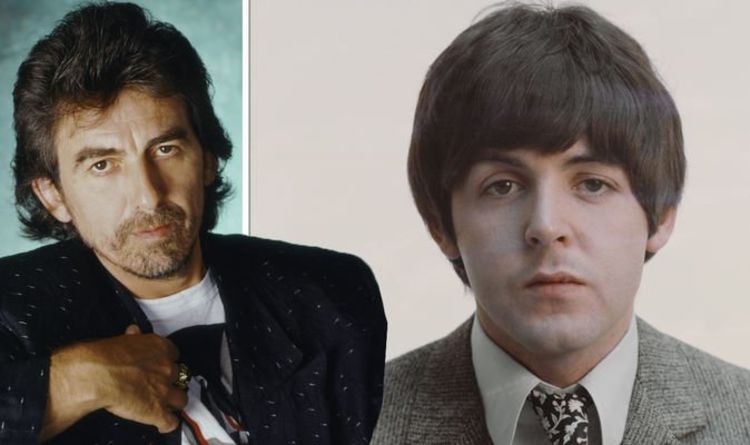 Paul continued: “I wanted something symbolic of that, so to me, it was some fictitious character called Maxwell with a silver hammer. I don’t know why it was silver, it just sounded better than Maxwell’s hammer.”

However, after the song was recorded, the rest of the band wanted to move on to other parts of the album, but Paul wouldn’t stop rerecording it in an attempt to make it “perfect”.

George in particular was not happy about how much time they spent on the track.

He said at the time: “Sometimes Paul would make us do these really fruity songs.”