Avengers 5 ‘leak’: Spider-Man villain 'to replace Thanos in next... 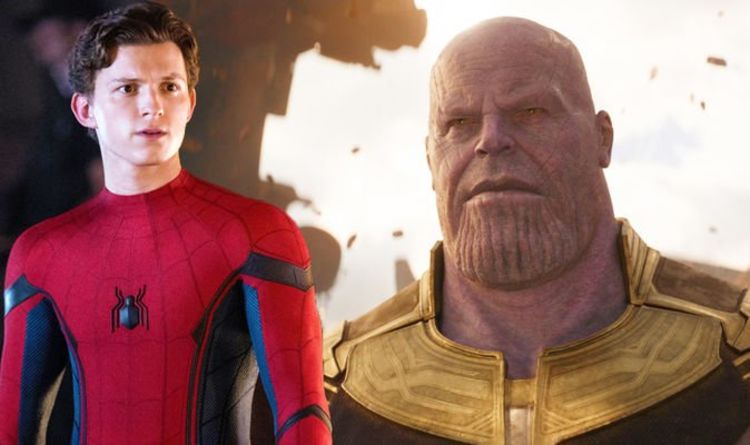 Marvel are gearing up to kickstart their second enormous villain. After Avengers Endgame and Thanos (Josh Brolin) were brought to an end, all eyes have been on where the series will go next. A new report from That Hashtag Show says the series’ next villain is just around the corner and has major ties to Spider-Man, and his upcoming third movie, No Way Home.

At the moment none of this information has been confirmed and should be treated as a rumour for now.

This Osborn, otherwise known as Green Goblin, is played by Willem Dafoe and will make his arrival in the series during Peter’s adventure through the multiverse, where he will reportedly work alongside Tobey Maguire and Andrew Garfield’s versions of the wall-crawler.

The battle against Dafoe’s Osborn will be quite an event, as the report claims Peter will return to his own timeline with new fears about his own universe’s version of the Green Goblin.

The report says: “Peter will begin to research his earth’s version of Norman Osborn after fighting with Willem Dafoe’s Green Goblin; but there’s a twist, he’s seemingly not an awful guy.”

The new Osborn will instead show a politically focused figure who frequently makes charitable donations and even supports the Avengers.

However, considering Osborn is historically Spider-Man’s nemesis, it is more than likely that he will eventually turn and become an evildoer.

Osborn’s presence will be felt throughout the entire Marvel Cinematic Universe in the years to come.

While the actor behind Osborn has not been cast just yet, the report continues to add that a New York actor has been offered the role, but has yet to accept it.

This is an important next step for the franchise, considering Marvel now own the cinematic rights to the X-Men and the Fantastic Four.

Alongside Spider-Man and his villain repertoire, the next phase of the MCU is sure to be packed with non-stop comic-book references.

This isn’t the only leak that has surfaced in the past month.

The entire plot for Spider-Man: No Way Home was allegedly leaked on a Marvel forum earlier this month, which detailing a tragedy for Peter.

It also confirmed the appearance of two new Spider-Men, Maguire and Garfield.

The Avengers films are available on Disney Plus now.