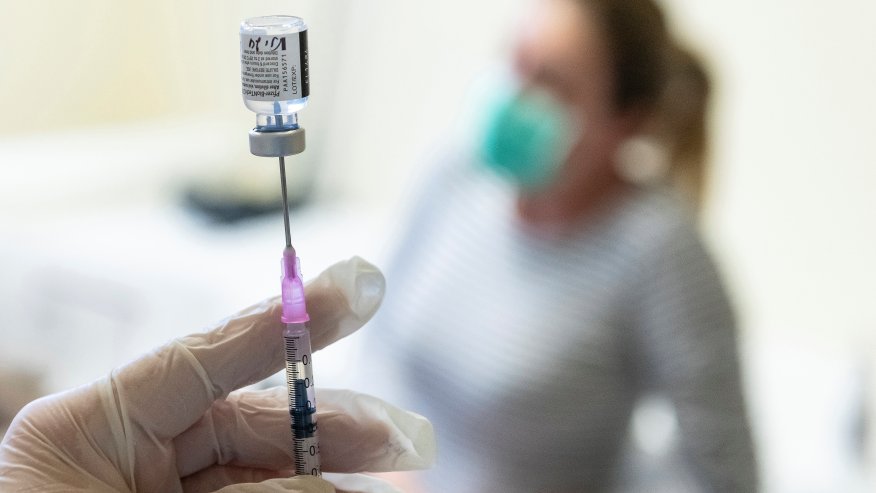 The vaccine providers include CommUnityCare Health Centers, People’s Community Clinic and Lone Star Circle of Care. Under the incentive program, the providers will receive $ 6.00 per shot given dating back to March 1.

“If somebody moves through a thousand vaccines a week, that’s $ 6,000,” said Mike Geeslin, CEO of Central Health. “And that’s a significant contribution toward staffing levels, extra hours or whatever it takes to connect people with the vaccine.”

The goal is to eliminate vaccination disparities. Earlier this month we told you researchers at the University of Texas found the Austin neighborhoods most at-risk for COVID-19 infections are seeing the lowest vaccination rates.

Most are East of Interstate 35 and have larger Hispanic and African American populations. According to the latest DSHS numbers, Hispanics made up just under 19% of Travis County’s vaccinated population. African Americans made up 3% of the total.

Under the program, shot recipients must include those in Central Health Programs and uninsured Travis County residents earning at or below 200% of the Federal Poverty Level. It would also include residents of 20 zip codes identified as having the highest rates of positive cases.

Providers could use the incentive money on transportation to and from appointments, helping people sign up for vaccinations and educational campaigns.

Jill Ramirez of the Latino Healthcare Forum said this program is putting money in the hands of the providers closest to the patients, ones they’d be more likely to trust.

MAPS: How many people are fully vaccinated against COVID-19 in your zip code?

“You can probably use [the money] to go and develop some strategies to get more people to take the vaccine,” she said.