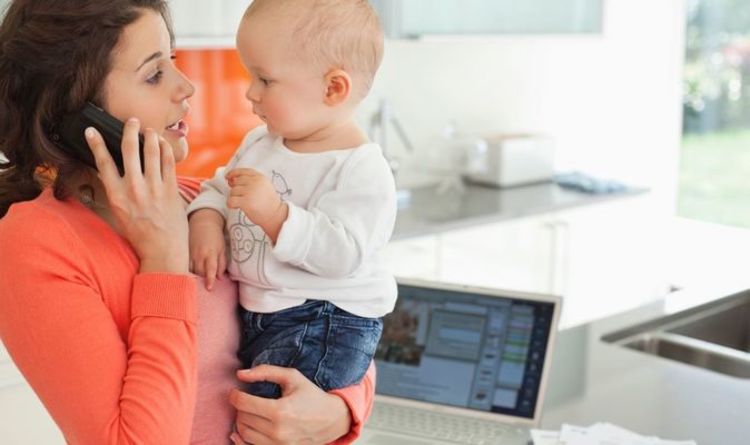 Child Maintenance is a payment which is seen as an arrangements between parents in the best interest of their child. Child Maintenance is usually required when parents have split up and one parent has primary caring responsibilities for their child. The arrangement means the person who is responsible for caring for the child most of the time receives payment from the other parent.

It is likely this payment can help with the child’s needs on a day to day basis, and offers important support.

For many parents, a payment through Child Maintenance is a lifeline for raising a child or children.

As such, the Child Maintenance Service as overseen by the Department for Work and Pensions (DWP) is taking steps to ensure payments are as easy as possible.

The DWP has confirmed the service has launched a new automated phone line for separated parents, in this regard.

The phone line, then, appears to be the next step in supporting parents and their children.

Over the last three years, the CMS has said it has improved the amount of people paying at least 90 percent of their obligation by 15 percent.

But it recognises there is more work to be done to make the system work smoothly for as many people as possible.

Over the course of a year, the CMS delivers nearly one billion pounds worth of support to children.

Recently, one single mother celebrated as she secured a £12,000 payout from the CMS after a number of years of non-payment from the paying parent.

The mother of two had been left without financial aid after the father of her children refused to pay or engage with CMS.

She commented: “My boys and I are absolutely thrilled with the outcome. After so many years of receiving nothing, it was like winning a lottery to receive this amount of money. I couldn’t believe it until the funds were in my bank account.

“The money will be very helpful now as my boys are older and it costs more to look after them.

“I will be able to put some money into their bank accounts to manage their own finances.”

Child Maintenance can be paid in a number of ways, and a particularly common arrangement is between parents sorting out the matter themselves.

There may be instances, however, where that is not the best course of action, and alternatives include:

She said: “I know parents want to do all they can for their children.

“This new phone lines makes getting that much needed cash to children quicker and easier, at any time, day or night.”