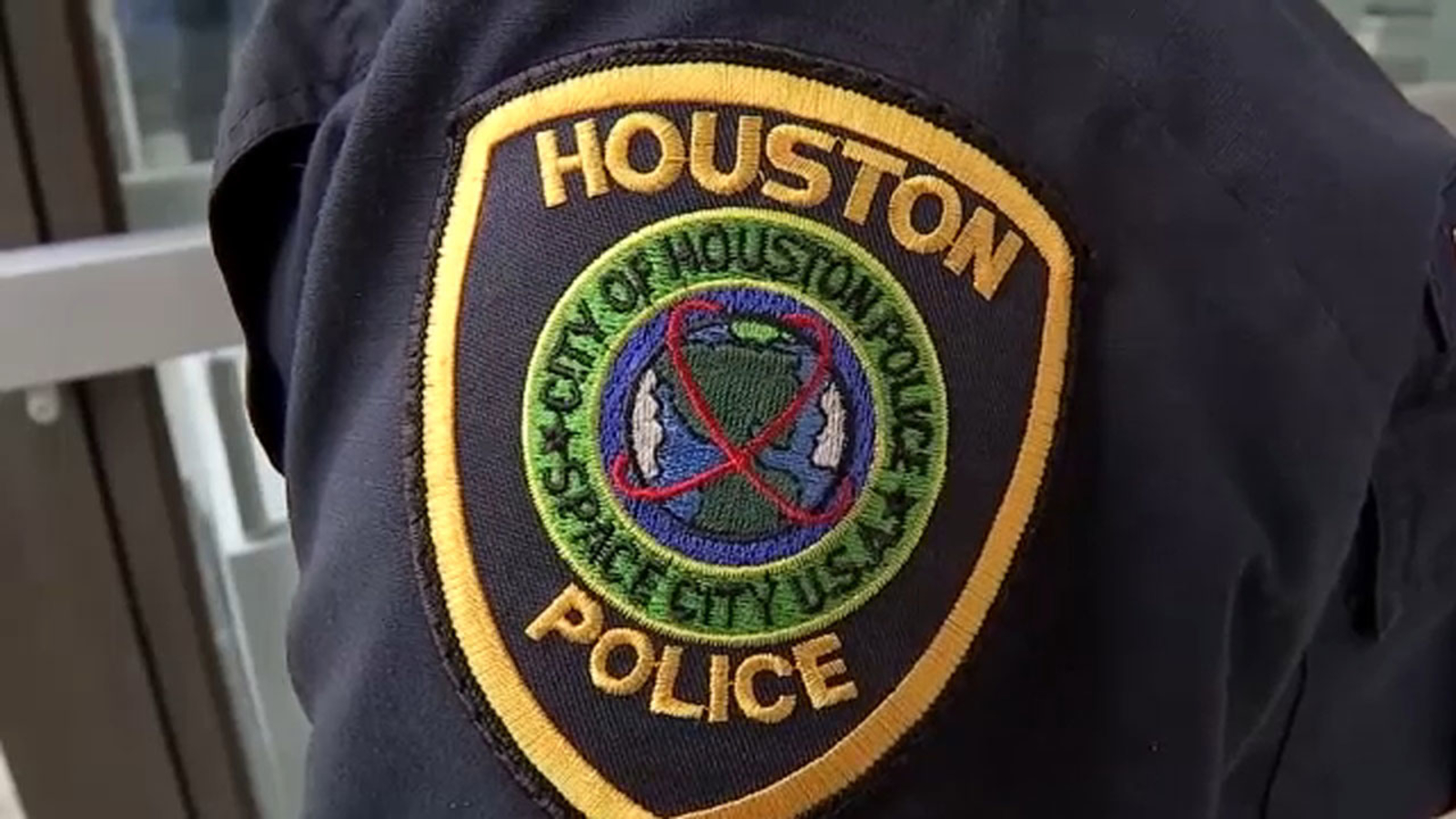 HOUSTON, Texas (KTRK) — With deaths from violent crimes seemingly happening every other day in the city, Houston leaders revealed how they’re putting into place recommendations made by a task force formed in the wake of 2020’s unrest after George Floyd’s death.

On Thursday, Mayor Sylvester Turner and Chief Troy Finner outlined the steps their implementing to reform the police department going forward, especially when it comes to accountability of the city’s law enforcement.

Here are some of the key implementations Turner announced:

Change in the way Houston addressed violent crimes has not just been an administrative goal, especially after a 2020 that counted more than 400 deaths from murders.

As of late, police officers have responded to areas of the city where violent crimes have become all too common.

The police department has also undergone a shift at the top with the appointment of HPD executive chief Troy Finner as chief of police.

Last September, the panel, which was formed in June 2020, recommended releasing body camera footage of incidents in a consistent and timely manner; restricting use of force for all HPD officers; and expanding the use of mental health professionals who would help officers by intervening with those in a mental health crisis, domestic violence, human trafficking or who may be involved with substance abuse or homelessness.

The report also calls for more de-escalation training for officers and overhauling the Independent Police Oversight Board to include a diverse civilian board to “hold the HPD accountable to a higher standard.”
SEE ALSO: Houston law enforcement working to lower crime as violence among teenagers increases

‘Assume’ everyone has a gun, Houston Mayor Turner cautions