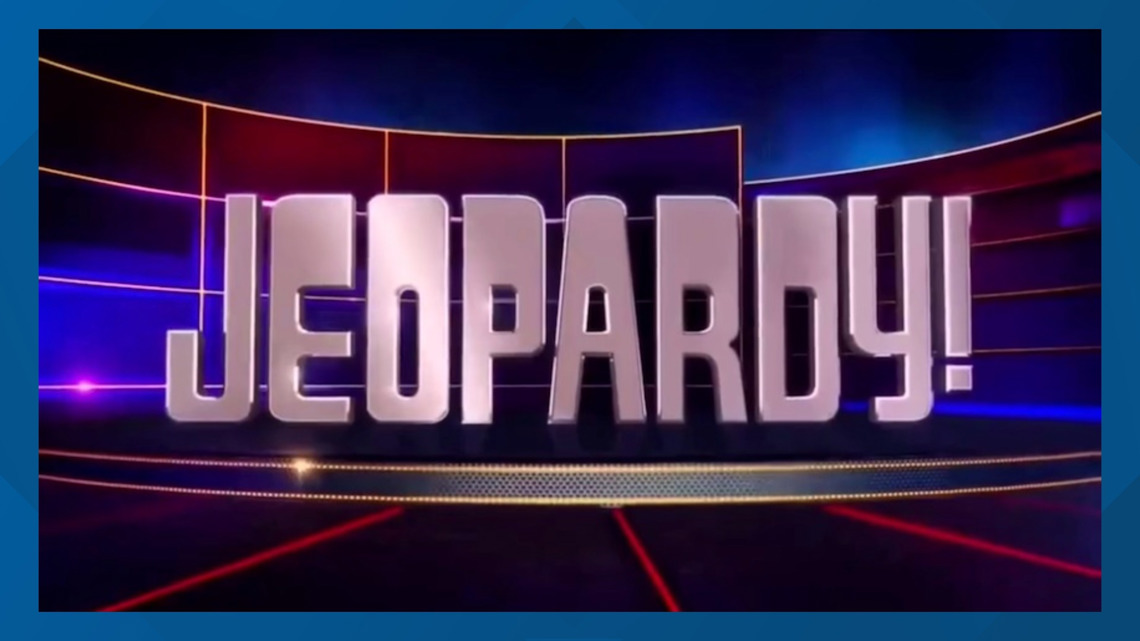 Kelly Donohoe held up three fingers across his chest with his thumb and index finger folded together during Tuesday’s episode of “Jeopardy!” He had held up one and two fingers in previous episodes to indicate the number of wins he had achieved, according to multiple reports.

But some fans thought it might be an “OK” symbol. The gesture became fodder for a trolling campaign on the website 4chan a few years ago to dupe viewers into thinking the fingers formed the letters “W” and “P” to mean “white power.” But the Anti-Defamation League said extremists ended up adopting it as a sincere expression of white supremacy.

The gesture, when used for that purpose, generally is presented to clearly show the circle formed by the thumb and index finger together. Donohue held his fingers sideways across his chest, so such a circle would not be clearly visible.

Boston.com reports that Donohue initially responded to the controversy by saying on Facebook, “That’s a 3. No more. No less.” But he was reportedly criticized for not having a more forceful condemnation. That post is no longer visible. Also now missing from his public-facing Facebook page is a Facebook cover photo with an image of Frank Sinatra making a similar gesture.

In a new post Thursday, Donohue repeatedly denounced white supremacy and said he was “horrified” about what has been said about him.

“I absolutely, unequivocally condemn white supremacy and racism of any kind,” Donohue wrote. “People who know me personally know that I am not a racist, but for the public at large it bears repeating: I am not a racist and I reject and condemn white supremacy and all forms of bigotry for the evil they are. It’s shameful to me to think anyone would try to use the stage of Jeopardy! to advance or promote such a disgusting agenda.”

Donohue repeated that the gesture was to mark his third win. He also said he removed his earlier post because of the comments he was receiving.

“I did, however, understand the fair criticism that I did not include a forceful condemnation of white supremacy in my initial statement. I hope my feelings on that matter are clear now,” Donohue wrote.

In an open letter on Medium, more than 580 former contestants spoke up. They gave Donohue some benefit of the doubt, noting that he had held up fingers for his first and second wins and said the symbol may or may not have been intentional.

“Regardless of his stated intent, the gesture is a racist dog whistle,” the signatories wrote. “Some of the first people to notice this were not affiliated with ‘Jeopardy!’ in any way — they were viewers who couldn’t believe what they’d seen, captured it on video, and shared it to Twitter. Among them were people of color who, needless to say, are attuned to racist messaging and not appreciative that the show allowed this symbol to be broadcast.”

The contestants also said “Jeopardy!” has previously made changes to remove negative messaging, even reshooting segments.

“This should have been done in this case. Intentional or not, the burden was on the production team to catch the similarity to a hate symbol and make sure it didn’t end up on air,” they wrote.