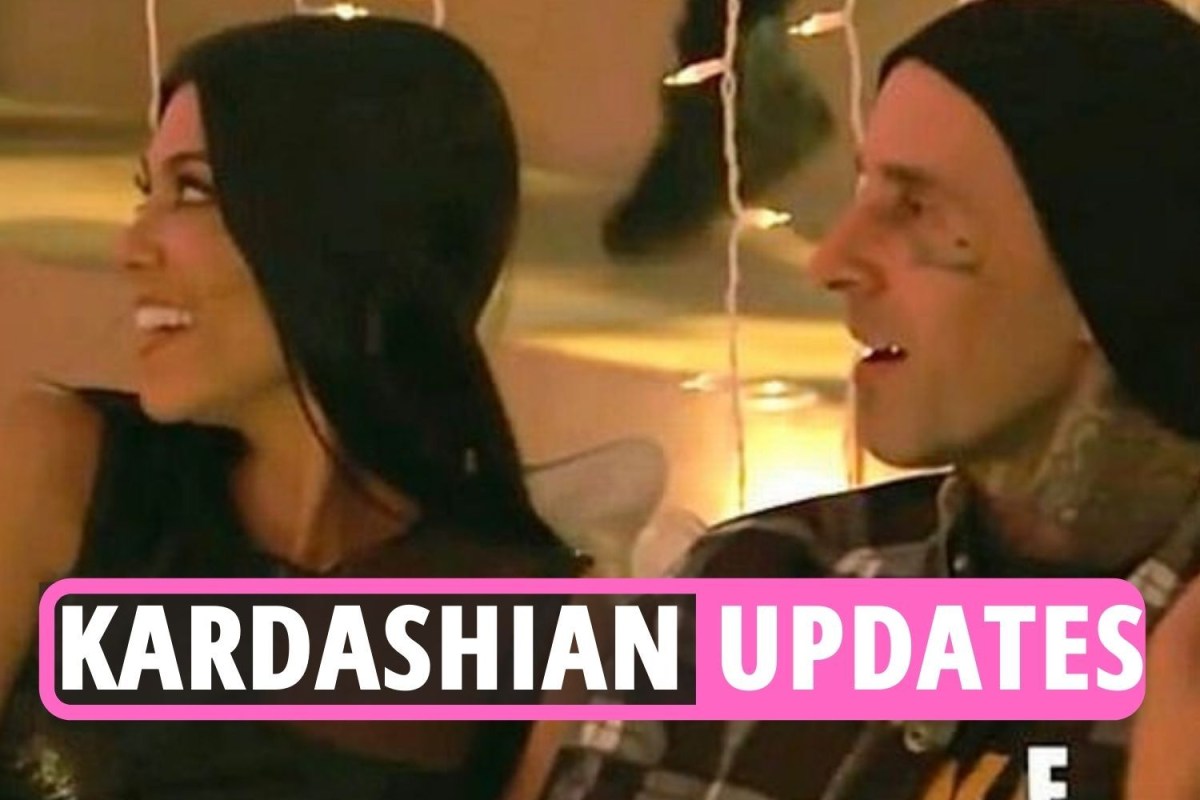 Comic Katherine Ryan has questioned the Kardashian clan’s honesty regarding whether they have had plastic surgery.

On Vicky Pattison’s ‘The Secret To…’ podcast she believes the sisters use their wacky beauty treatments as a “smokescreen” for secret ops.

“I know they have Dr Jason Diamond, he is the family dermatologist,” she began. “So he’s doing a lot of the peels and the lasers, they also go to Simon Ourian. Jason Diamond is a surgeon he does facelifts and things as well, but I don’t think he does any surgery on them.

“I think they’re offering these two guys as smokescreens to be like, ‘Here’s who I go to for a lovely gentle vampire facial,’ but there’s someone with the fat gun in the back and that’s the person whose name I need.”

She continued: “That’s not a criticism, it’s like, don’t treat me like an idiot, there’s a point where we have to be honest and share the wealth.”