London stabbing: Murder investigation launched after attack in Willesden in... 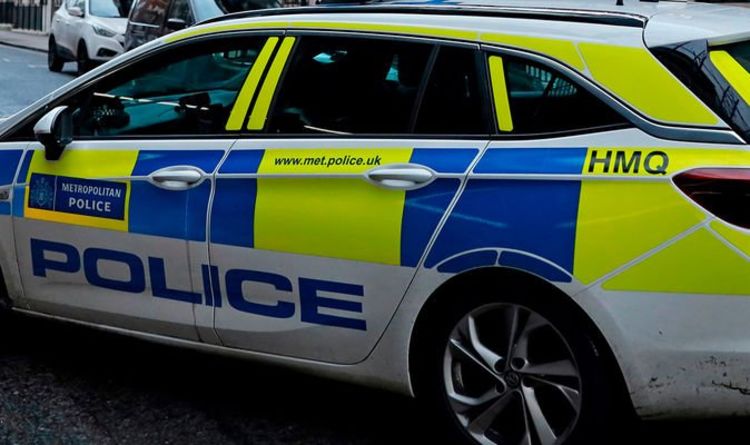 Officers were called by London Ambulance to reports of an attack in High Road, Willesden Green, at 5.11pm this evening. They discovered a man aged in his 40s suffering from stab wounds. However, he died at the scene.

No arrests have been made.

The Met Police said in a statement: “A murder investigation has been launched following a fatal stabbing in Willesden.

“Police were called by London Ambulance Service at 5.11pm on Thursday, April 29, to a report of a man suffering from stab wounds on High Road, NW10. Officers attended.

“Despite the best efforts of the emergency services, the man, aged 40, was pronounced dead at the scene shortly after.

“Work is ongoing to formally identify him and police are in the process of locating and informing his next of kin.

“A crime scene is in place and the public can expect to see an increased police presence in the area.

“Enquiries are ongoing and there have been no arrests.

Brent MPS tweeted that police were given extra stop and search powers this evening.

They said the powers were brought in through a Section 60 Order following a “serious incident in the area”.

It comes after a 13-year-old boy was stabbed in another incident in Parsonage Street near Island Gardens’ DLR station, on the Isle of Dogs, in East London, this morning

He is reported to have been on his way to George Green School when he suffered multiple stab wounds.

A statement from the Met Police said: “Police were called by the London Ambulance Service at 8.50am on Thursday, April 29 to reports of a stabbing on Parsonage Street, E14.

“A 13-year-old boy was found suffering from stab injuries. He has been taken to an east London hospital; we await an update on his condition.

“A 15-year-old boy has been arrested on suspicion of causing grievous bodily harm.

“He remains in custody at an east London police station.”

In another separate incident this evening, a stabbing is also believed to have taken place in Dagenham.

Images of the scene show a road blocked by two cars and also a police car as officers attended the scene.