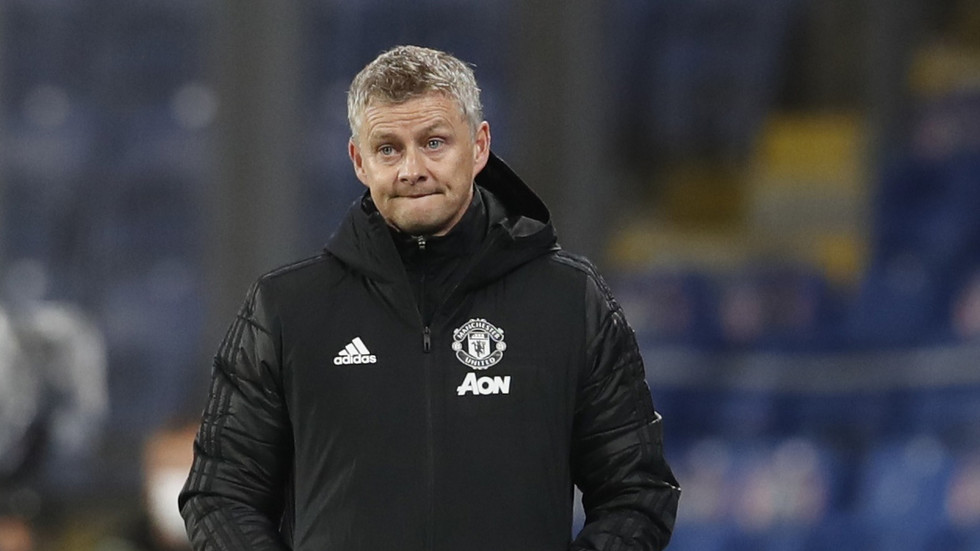 News that a statue of Manchester United legend and current first team coach Ole Gunnar Solskjaer will be erected in the Norwegian’s hometown of Kristiansund has reminded fans on social media of a “Hobbit dropped in tar” original.

The new tribute is being funded by locals in the west coast municipality, where the Champions League final winner-scoring supersub, who also lifted the Premiership title six times, is their proudest son.

Asked to comment on the development, the ‘Babyfaced Assassin’ said: “My career shows that it is possible even from little Kristiansund to reach your goals.”

“I am of course incredibly grateful for the opportunities my football career has given me.”

With a total of $ 74,000 raised thus far, it will be created by compatriot artist Tore Bjorn Skjolsvik, while buyer Ole Tonder has already agreed to hand over a whopping $ 106,000.

But jokers and funpokers online suggested that Tonder will hope his purchase doesn’t turn out like the last attempted likeness of Solskjaer, after pictures re-emerged online.

“It looks like a hobbit has been dropped in tar and then put there,” one pointed out, while others claimed a likeness to Peter Pan, a “melted refuse sack”, and a “prop from the new Pinocchio movie”.

It was also questioned why the creation had been made out of a “burnt wheelie bin” or “marmite”, and why OGS looks “like a little boy that’s melting”.

It also recalled the bust “that spawned a thousand memes” and was concocted as a homage to Cristiano Ronaldo in 2017.

Made by Emanuel Santos, the creator claimed ignorance as his work became a worldwide subject of ridicule.

“No negative comments have reached me yet. I’ve got friends on Facebook and the feedback has been positive,” he told Portuguese radio amid the fallout.

“Of course there’s the odd comment from someone saying there’s room for improvement here or there. But it’s complicated and the end result is never going to please everyone,” Santos added.

Separately, to Brazilian media giant Globo, the former cleaner remarked: “Even Jesus did not please everyone. This is a matter of taste, it’s not as simple as it seems.”

Yet organizers at Madeira Islands airport where it was installed responded to backlash by removing and replacing it around the 2018 World Cup.

Also on rt.com ‘The Statue of Zlatan’: Half-naked bronze effigy of Ibrahimovic unveiled in Sweden

And while it was far better in design, showing the national team’s all-time top scorer half-naked and barefooted with his arms raised high in the air, copying his signature goal celebration pose, a lack of clothing was still questioned.

Since its 2019 launch ceremony in his hometown of Malmo, though, the sculpture has been repeatedly defaced after Zlatan become part owner of boyhood club Malmo FF’s bitter rivals Hammarby.

“I think he is a piece of sh*t, to be honest,” one fan, who threw a toilet seat on it, explained to Euronews.

“Recently he’s said all this stupid stuff, which I don’t agree with, but I have supported him anyway.

“Now he pays us back by engaging in Hammarby, which is a big betrayal. He usually says that you shouldn’t forget where you come from, but apparently he has forgotten that now.”

In subsequent attacks, it has also been sawed and set on fire.

Also on rt.com ‘He’s a piece of sh*t’: Zlatan statue defaced with TOILET SEAT in Sweden after he becomes co-owner of rival club