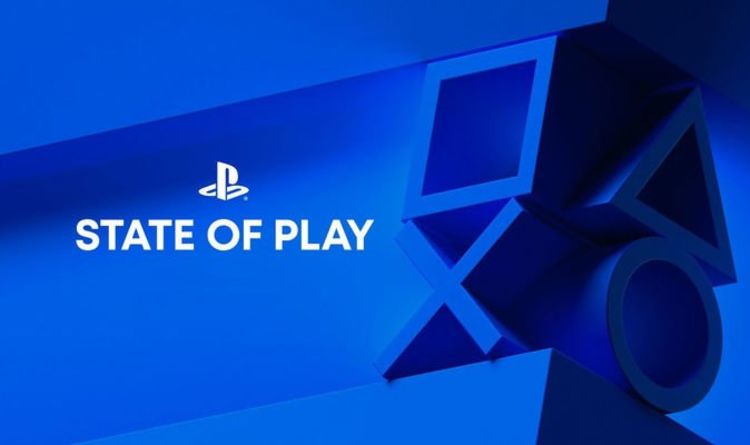 A new State of Play is airing today, with the headline act being more than 15 minutes of new gameplay for upcoming PS5 exclusive Ratchet & Clank Rift Apart. The new title from Insomniac Games has already dazzled during past Sony streams, showcasing gorgeous graphics that look like a playable Pixar movie as well as demonstrating the capabilities of the PS5’s super-fast SSD with lightning fast loading times for new game words. And PS5 gamers will soon get a chance to take another closer look at Ratchet & Clank Rift Apart ahead of its June 11 release date.

This new character, which bears a striking resemblance to Ratchet, is called Rivet.

Revealing this new character’s name Marcus Smith, the creative director at Insomniac Games, said: “Yes! We finally revealed her name… you guessed it! Right?! Rivet is a Lombax resistance fighter from another dimension, where the evil Emperor Nefarious hunts all those who oppose him.

“You saw brand-new locations like Nefarious City, and alternate-dimension twists on old favourites like Sargasso and Torren IV along with a sneak-peak at some new weapons and gameplay mechanics.”

While outlining what to expect from today’s State of Play, Sony separately also said: “This Thursday, feast your eyes on more than 15 minutes of new Ratchet & Clank: Rift Apart footage, plus a quick look at a pair of upcoming indie titles.”