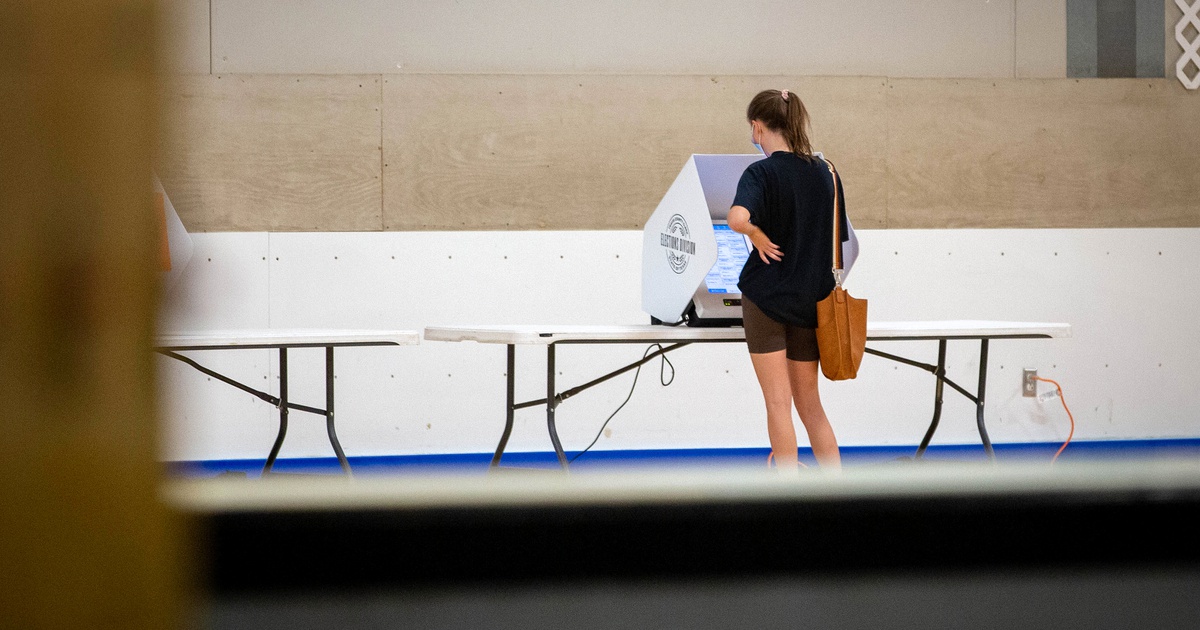 Fort Worth Mayor Betsy Price announced in January that she would not run for a sixth term leading Texas’ fifth-most-populous city. While the office is nonpartisan, Price is a longtime Republican, and she is one of the few remaining GOP mayors of a large American city.

Accordingly, the race marks a political inflection point for Fort Worth. It is the seat of a county — Tarrant — that was once the state’s biggest red county, but that status has fallen into question after it went blue at the top of the ticket in the two most recent statewide elections. The county went for Beto O’Rourke in 2018 and Joe Biden in 2020.

“We’re in a transition period in Fort Worth,” said Jim Riddlesperger, a political science professor at Texas Christian University. “Fort Worth has been, up until recently, a city that was Republican-leaning. It was the largest Republican-leaning city in the country. And now twice in the past two elections, it’s flipped twice in significant elections.”

Ten candidates are competing to succeed Price, and a runoff is expected. The most serious contenders include Mattie Parker, Price’s former chief of staff; Brian Byrd, a member of the City Council; Deborah Peoples, chair of the Tarrant County Democratic Party; and Ann Zadeh, another council member.

The 37-year-old Parker is running as a fresh-faced unifier who is focused on otherwise familiar bread-and-butter issues like ensuring the city has good jobs and schools. Byrd, a fiscal conservative, is campaigning more as a reformer, pushing for lower property taxes and promising to take on “corruption” and “special interests” at City Hall.

Peoples is running again after giving Price her first real challenge in 2019 and still losing by 14 points. Peoples is also talking unity but not shying away from her political base, pitching herself as a “progressive change-maker” and touting the support of top Democratic elected officials in North Texas such as Dallas U.S. Rep. Eddie Bernice Johnson.

There has been mild conflict in the contest, with Byrd targeting Parker in at least one mailer that paints her as having the wrong experience for the job, saying she is “all hat and no cattle.” His mail has also caught attention for its dire warnings about public safety in Fort Worth, which express his opposition to the movement to “defund the police.”

Parker has sought to stay above the fray of Byrd’s attacks but has also found use in contrast, warning in one of her TV ads that some unnamed opponents are “promising partisanship.”