Will Europe follow China in crackdown on Big Tech monopolies?... 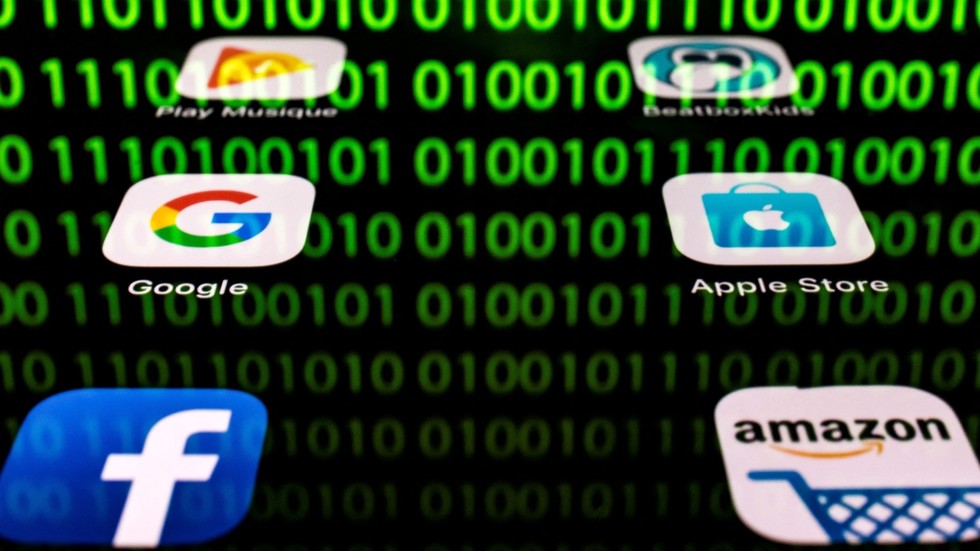 China’s antitrust crackdown on big corporations, including a record fine on e-commerce giant Alibaba, has been in the media spotlight in recent weeks. Those steps signal that Beijing does not want to allow Big Tech “to monopolize in the way it has been doing” in the US, Wolff explained, noting that Europe is also growing more critical of those companies.

“Europe is in the middle. They’re not as loose in Europe as we are in the United States, but they’re not as harsh yet as the Chinese, but you can see a progression,” the analyst said.

He further noted that antitrust regulations had fallen by the wayside in the US amid the stock market boom, allowing those firms to allocate a lot of cash and become donors to both the Republicans and Democrats. That made them immune there, but that’s not the case in China, nor in Europe.

“The very fact that it happens in both Europe and China means that they will strengthen each other in pushing back against the Unites States,” Wolff said.