Elon Musk pitches ‘strongest argument’ for humanity living in a... 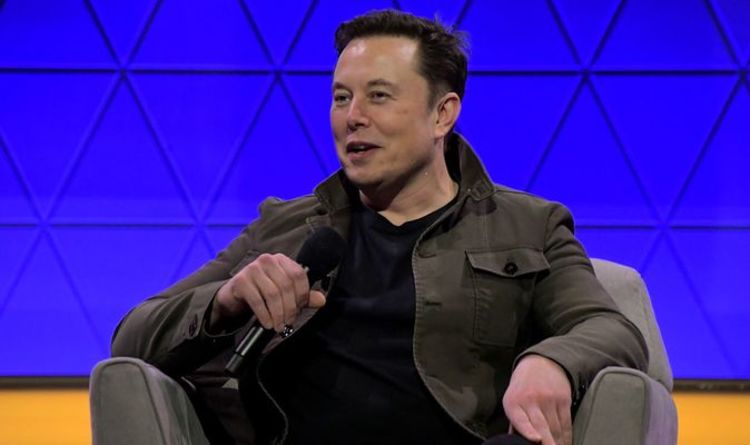 In a recently unearthed video clip, the multi-billionaire explains how in the future we may not be able to tell reality apart from video games. Speaking at Code Conference 2016, Elon Musk was asked his thoughts on whether we already live in a “Matrix” type of pseudo existence.

Mr Musk explained: “The strongest argument for us being in a simulation is the following – that 40 years ago we had pong like two rectangles and a dot. That was what games were.

“Now 40 years later we have photorealistic 3D simulations with millions of people playing simultaneously and it’s getting better every year and soon we will have virtual reality or augmented reality.

“If you assume any rate of improvement at all, then the games will become indistinguishable from reality.”

Elon Musk has not been thinking on this issue alone as scholars, physicists, philosophers and cosmologists have engaged in debate on the topic for years.

Mr Musk has always been a vocal proponent of scientific theories, often engaging in debate on aliens, AI, time travel, space colonies and internet trends such as dogecoin.

The Tesla CEO is set to appear on SNL on May 8 and hinted that the comedy sketch show might be focusing on his love of the meme based cryptocurrency when he tweeted “The Dogefather. SNL May 8”.

Mr Musk continued: “Even if that rate of advancement drops by a thousand from what it is right now, okay well let’s imagine it’s 10,000 years in the future, which is nothing in the evolutionary scale.

“So given that we are clearly on a trajectory to have games that are indistinguishable from reality and those games could be played on any set-top box or on a PC or whatever and there would probably be billions of such computers or set-top boxes it would seem to follow that the odds that we’re in base reality is one in billions.”

READ MORE: Elon Musk takes swipe at Jeff Bezos amid space race – Can’t get it up

Professor Stephen Hawking also proposed a similar theory before his death, surmising that the world we know is actually a hologram.