Elvis cried before his wedding 'I have no choice' –... 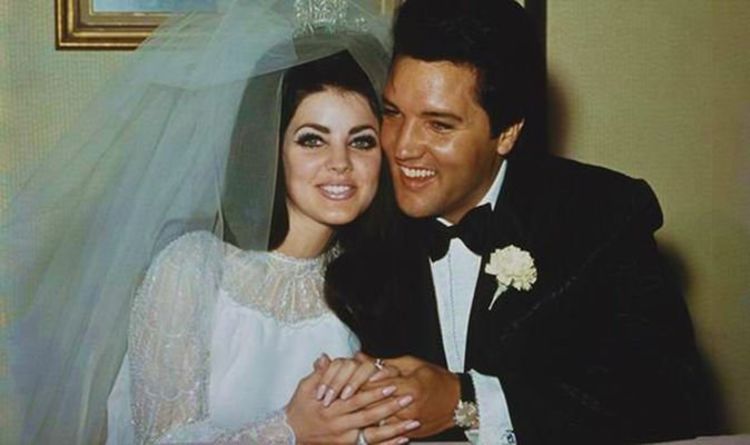 There were rumours that Priscilla’s father, angry after so many years living with his daughter, threatened to prosecute Elvis for taking a minor across state lines.

He had been travelling with Priscilla to Los Angeles and Las Vegas when she was 15, which was contrary to the agreement made with her parents when they permitted her to leave Germany aged 16 to move to the US.

Elvis had assured them that their daughter would remain in Memphis, chaperoned by the star’s grandmother Minnie Mae, living in a separate house and attending school.

Instead, Priscilla even wrote fake postcards which were mailed from Memphis by staff whle she was travelling with Elvis.

However, other claims suggested Priscilla herself had pressured Elvis into marriage, threatening to go to the press with the details about their relationship, especially when she was 14 and 15.