Michael B Jordan details getting into a burning car for... 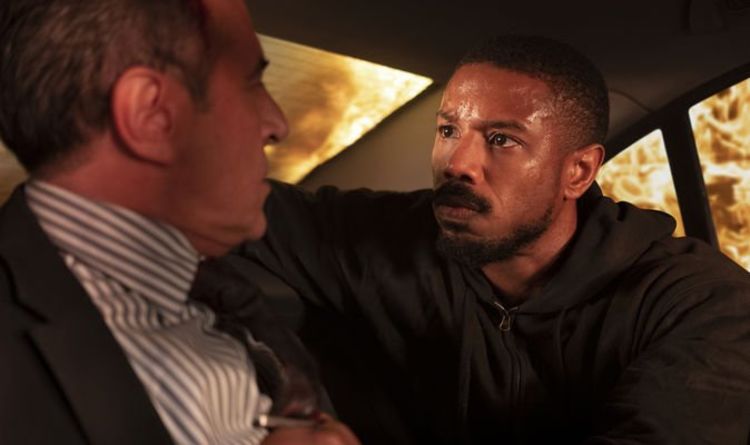 However, when it came to the raging inferno of the car, the 34-year-old actor revealed he would never forget the scene he witnessed.

He revealed: “That is a day I would always remember. Yes. Yes, yes, yes, it is. Yeah, man, it’s really hot.

“This is one of those things where you don’t really understand the intensity of the flames until you walk up on a car that’s burning, and it is intense. To the point your hair’s singeing up on you know, your eyelashes and eyebrows might get a little singe, but at the same time the adrenaline was rushing.”

Advertisements
burning, details, getting, into, Jordan’, Michael, Remorse, without