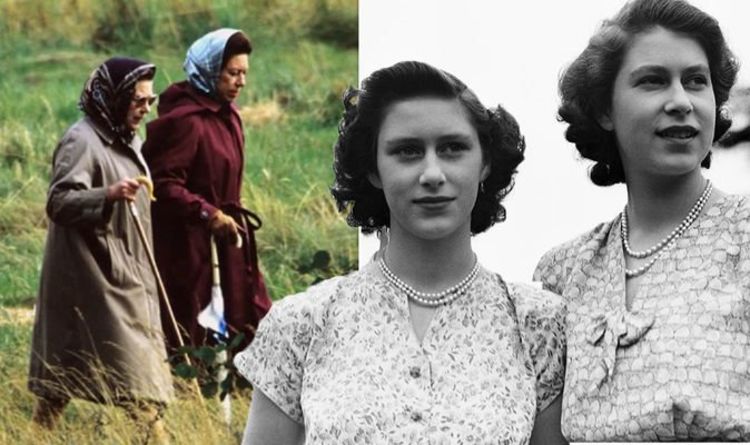 Balmoral Castle, in Scotland, is a favourite summertime haunt for the Royal Family. Queen Elizabeth travels to the castle every summer to enjoy her end of season break.

Queen Elizabeth is often out and about walking through the rolling hillsides with her beloved dogs.

Camilla Tominey, associate editor of the Daily Telegraph said: “The Queen likes nothing better in the summer holidays than to be up in the Scottish highlands, up with the dogs.”

Ms Tominey continued: “Her mother, the Queen Mother was a very accomplished fly fisherwoman and indeed Prince Philip used to love fly fishing on the River Dee in Scotland.

“So going out and enjoying country pursuits was the royals’ idea of a holiday.”

There are some indoor activities the Queen is said to enjoy too, although they may be surprising to some.

“She just likes to live an ordinary life,” he said.

“So whether it is washing up the dishes after a picnic on the hillside, or whether it’s putting together a jigsaw puzzle, or making herself a very stiff gin and tonic in the evenings that is the life the Queen wants.”

Queen Elizabeth usually travels up to Balmoral every August to enjoy some time off.

Typically she would go alongside Prince Philip who passed away on April 9, 2021.

It is not clear whether or not Her Majesty will make her journey to Balmoral this year, or who may accompany her.

The Queen usually travels to Balmoral via the royal train.