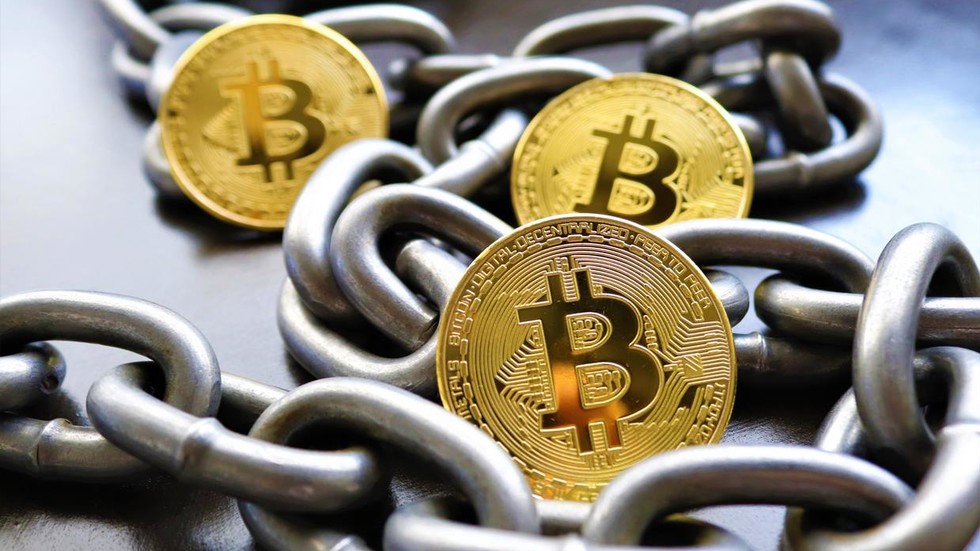 Cryptocurrency providers are now subject to terrorism-financing and money laundering laws in Turkey, a new presidential decree says. It comes amid an investigation into local platforms which abruptly halted operations in April.

The decree was published in the Official Gazette on Saturday, taking effect immediately. Forcing the platforms to abide by the regulations could make it easier to investigate digital currency holdings, according to Bloomberg.

The crypto industry has been under increased scrutiny in Turkey in recent weeks. On Friday, a ban on the use of digital assets for purchases came into force. Turkey’s central bank previously cited “irreparable” damage and transaction risks as reasons for the ban.

In another shock for Turkish cryptocurrency investors, two local exchanges went under last month. Thodex, one of the largest in Turkey, was the first to collapse, and its CEO, Fatih Faruk Ozer, left the country. It was initially thought that Ozer could have taken up to $ 2 billion in investors’ funds, but the Interior Ministry later said the company’s portfolio totaled $ 108 million.

The government has asked Interpol to put the businessman, who is believed to be in Albania, on red notice, and has launched an investigation into the platform. Dozens were detained as part of the probe and a Turkish court jailed six suspects, pending trial, including the CEO’s siblings, on Friday.

Also on rt.com Crackdown on cryptocurrencies may be coming, warns Kraken CEO

A separate investigation is ongoing regarding a smaller crypto exchange, Vebitcoin. The platform ceased operations after facing financial strain last week. Later, the local regulator blocked the domestic bank accounts of the platform and arrested its staff as part of the investigation.

Interest in crypto assets has been growing in Turkey amid rising inflation and the depreciation of the lira. Turkey’s annual inflation surged above 16% in March, well above the central bank’s 5% target level.