Why every Android smartphone owner should restart their device now 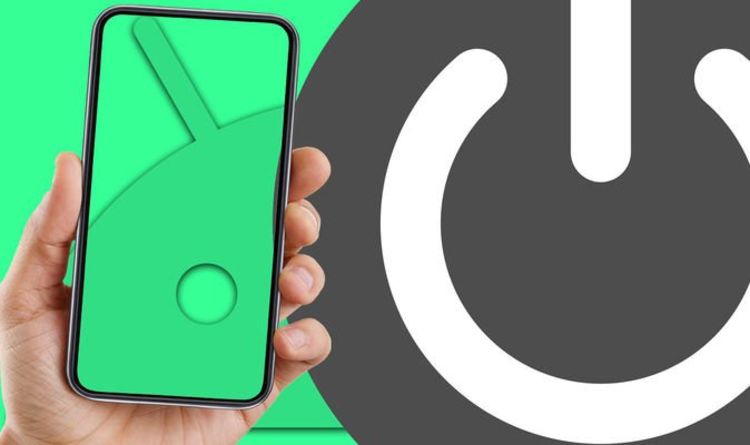 While Google works hard to ensure apps keep working across versions, problems can arise when an app hasn’t been updated in some time but is still being used.

This can lead to ‘memory leak’ – a phenomenon when memory allocations aren’t correctly managed, with memory that no longer is needed not getting released.

If an app you’ve got installed on your device is causing a ‘memory leak’, this issue won’t be fully resolved unless the programme is removed or a fix is released.

Thankfully though, this issue can be mitigated simply by giving your phone a restart each day.

When an Android phone is turned on and off again it forces everything that is running in the background to start up again.

This helps to relocate any VRAM your GPU had been using as well freeing up memory from any troublesome apps.

Advertisements
Android, device, every, owner, restart, should, smartphone, their