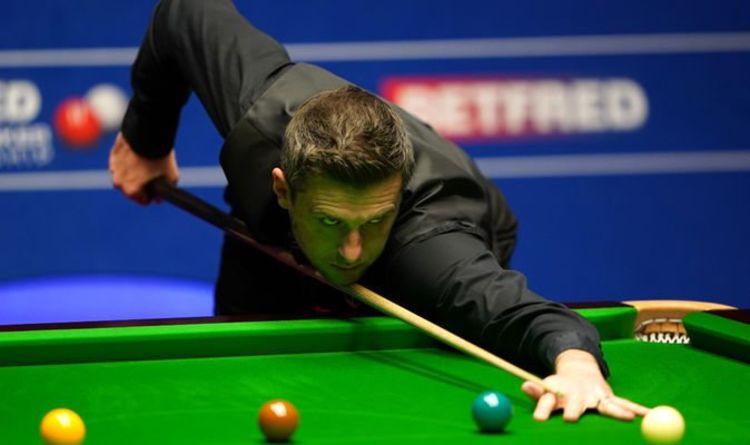 Mark Selby and Shaun Murphy will go head-to-head in the World Snooker Championship final and Express Sport will bring you live score updates from every frame. Selby was forced to go the distance to edge Stuart Bingham out of the semi-finals with a 17-15 win.
Meanwhile, Murphy came out on top against his Northampton training partner Kyren Wilson.

And he was delighted and taking a step closer to clinching the £500,000 prize fund at the Crucible.

“I have been in that situation many of times and sometimes that line can feel a long way away.

“It means the world. This is the biggest week of our lives as snooker players so if you can’t get excited out there doing that then you’re in the wrong game.

“It doesn’t get any easier but I am so excited to be here.”